He’ll be joined by his Lobos teammates, Ben Thompson and Trae Chudacoff, who placed second at No. 2 doubles.

Trent Vibbard placed third at No. 1 singles, just missing the cut for state. Noah Sorenson and Andrew Tuck and Nate Sundstedt and Joe Rademacher also placed third, at No. 3 and No. 4 doubles, respectively.

Fossil Ridge’s Megan Jamison hit 2 for 2 with a double, while Rheanna Will went 2 for 4 with an RBI. Kristen Reed drove in two runs.

Fossil Ridge now turns its attention to regionals next Saturday. 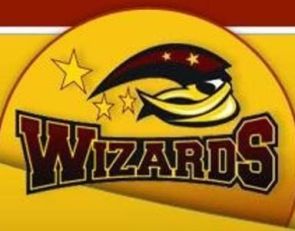 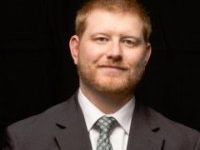 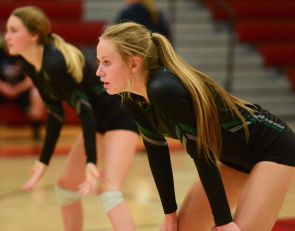