Defending Illinois state 8A champion Loyola Academy (Wilmette, Ill.) attempts to punch its ticket back to the state title game with a semifinal matchup against Glenbard West (Glen Elyn).

No. 22 Loyola Academy (12-0) has won its three playoff games handily and has allowed only three points over the last 11 quarters. In its 42-14 win in the first round against O’Fallon, Loyola allowed the 14 points in the first quarter.

Glenbard (10-2) has gotten to this point by virtue of a few upsets, at least according to the seeds. 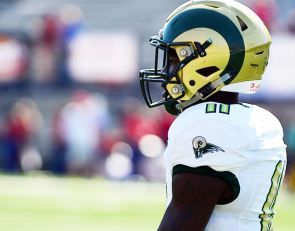 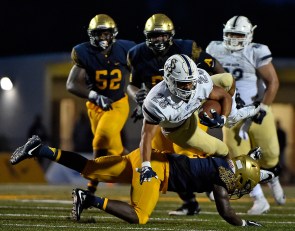 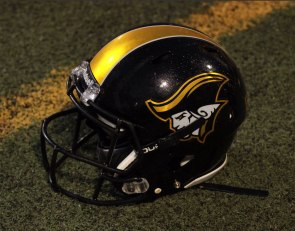 https://usatodayhss.com/2016/score-predictor-who-wins-when-no-22-loyola-academy-ill-meets-glenbard-west
Score Predictor: Who wins when No. 22 Loyola Academy (Ill.) meets Glenbard West
I found this story on USA TODAY High School Sports and wanted to share it with you: %link% For more high school stories, stats and videos, visit http://usatodayhss.com.