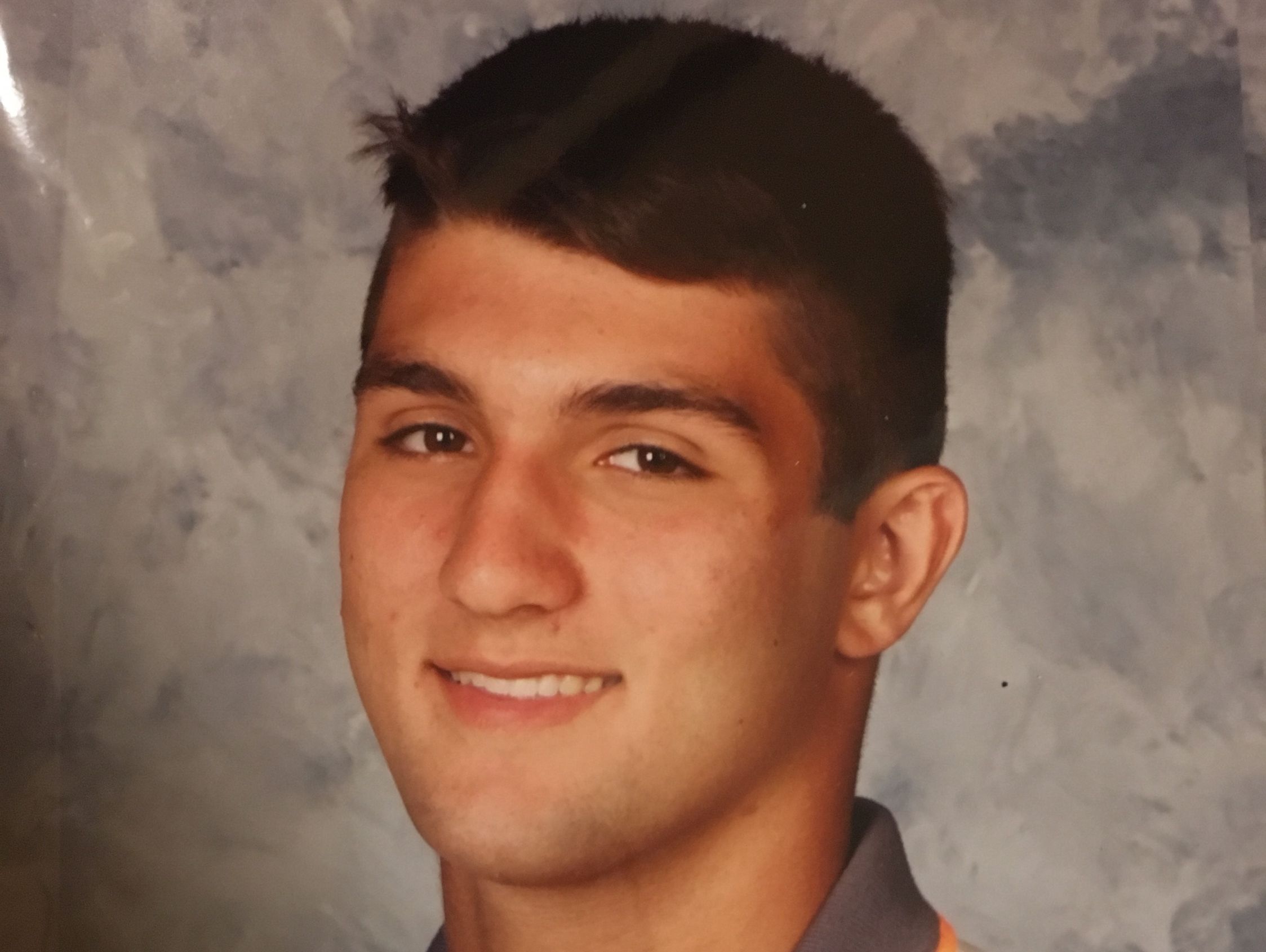 Channel 3 Sports is proud to continue its “Student-athlete Shout out” feature series during the 2015-16 school year. Each installment will spotlight the recent accomplishments of a deserving Northeast Ohio high school athlete.

Bialosky, an 182-pound grappler, placed first at the Columbia Invitational on January 9.

The three-year varsity starter and two-year captain was crowned a champion at the Division III Waterloo Classic on December 18 and 19.

At the Kenston Invitational Tournament on December 27 and 28, Josh Bialosky placed second in the 182-pound bracket.