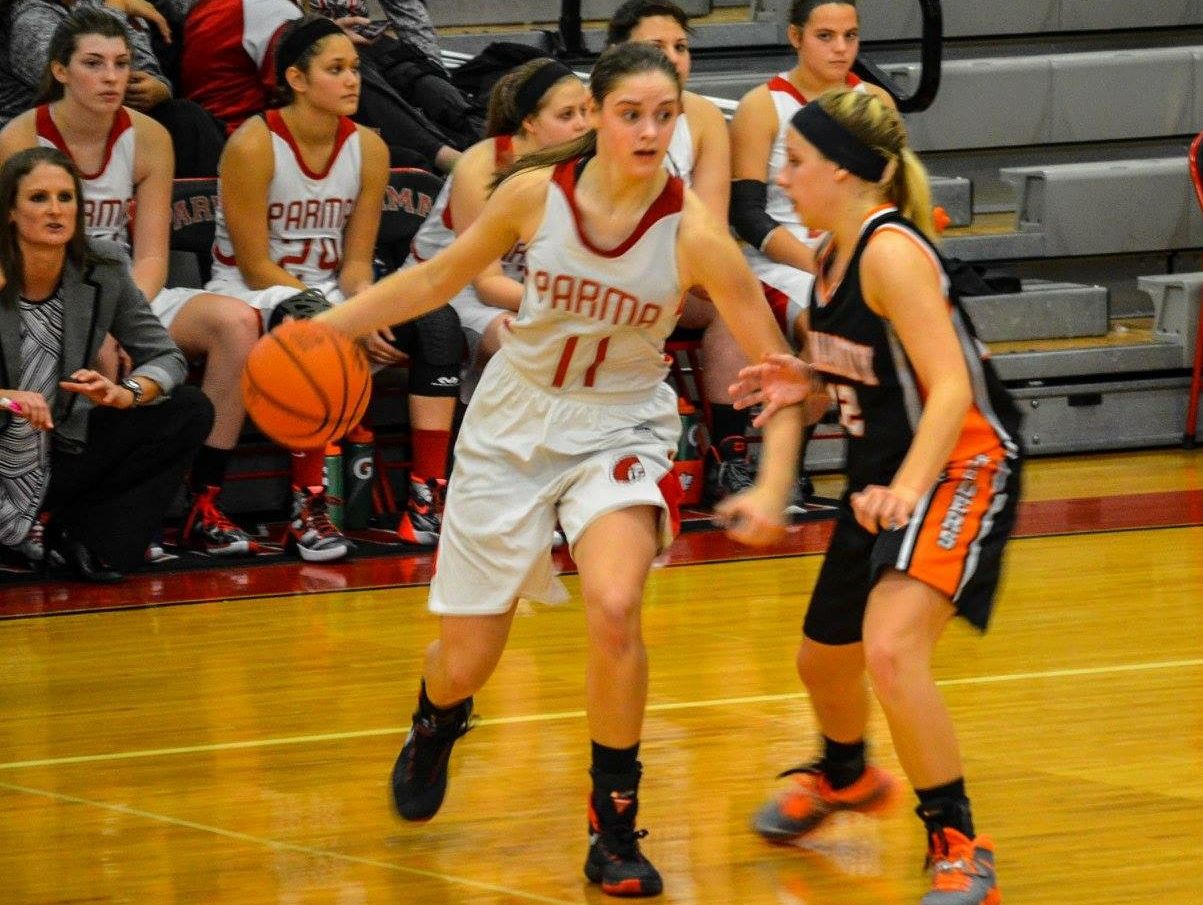 Channel 3 Sports is proud to continue its “Student-athlete Shout out” feature series during the 2015-16 school year. Each installment will spotlight the recent accomplishments of a deserving Northeast Ohio high school athlete.

Humbel tallied 14 points, 12 rebounds and four blocks in the team’s 40-35 loss at Brecksville-Broadview Heights on December 23. She followed that with 10 points, 13 rebounds and four steals in Parma’s 42-40 home loss against North Ridgeville on December 30. The 6-foot-1 forward recorded 11 points, seven rebounds and two blocks in the squad’s 51-43 loss at Holy Name on January 6. On January 8, Humbel scored 14 points, grabbed 19 rebounds and dished out three assists in the team’s 61-35 home win against Horizon Science Academy. The following day, the sophomore tallied 14 points, 14 rebounds, seven steals and three assists in Parma’s 74-34 win against John Marshall.