Tennessee baseball coach arrested for DUI on way to game

Tennessee baseball coach arrested for DUI on way to game

A Tennessee baseball coach has landed himself in a whole new echelon of indignity following an arrest for driving under the influence while en route to one of his team’s games.

As reported by Knoxville ABC affiliate WATE, Clarkrange baseball coach Roger Webb was pulled over en route to an unidentified game by Fentress County officials. Upon inspection, he was charged with both DUI and unspecified drug charges.

Webb has been the school’s coach since 2010, though that status remains unclear following his arrest. The 52-year-old school district employee also serves as an English teacher and special education instructor, roles which could also be put under scrutiny following the charges against him.

School officials have yet to release any public comments about the coach or his status going forward. 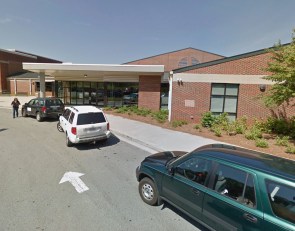 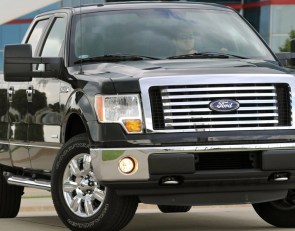 https://usatodayhss.com/2016/tennessee-baseball-coach-arrested-for-dui-on-way-to-game
Tennessee baseball coach arrested for DUI on way to game
I found this story on USA TODAY High School Sports and wanted to share it with you: %link% For more high school stories, stats and videos, visit http://usatodayhss.com.