The most compelling coaching changes in Florida high school football

The most compelling coaching changes in Florida high school football

FloridaHSFootball.com is a partner of USA TODAY High School Sports

MORE: Other notable coaching changes of the 2016 off-season

Without further adieu, here is our top five, er, six coaching changes of the 2016 offseason:

After Miami Jackson head coach Earl Little stepped down after two seasons at the helm, the question was who was going to lead the team going into the 2016 season. The answer was likely closer than what it had originally seemed.

Lakatriona Brunson, who is more familiar to reality television viewers as “Bernice” from truTV’s South Beach Tow, was hired as the new head coach for the Generals. That hire made her the first known female head coach to lead a high school football team among Florida’s nearly 560 11-man football programs.

She told USA TODAY High School Sports back at the start of spring football “she is happy if what she has accomplished has ‘open door’ for other women.” 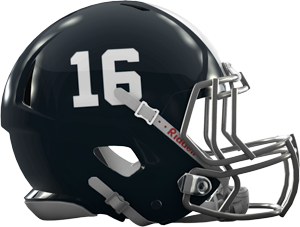 With just over 24 hours left to go before fall practices commenced, the biggest surprised of coaching changes took place when it was announced that Chaminade-Madonna head coach Jason Milgrom resigned.

The reasons, according to Milgrom, were that he didn’t like the direction of the way the program was going for his abrupt resignation.

The school moved rather quickly by hiring former Hallandale head coach Dameon Jones to take over. That move has kept the team united and has only resulted in one transfer out of many that had initially planned to transfer out, according to the South Florida Sun-Sentinel. 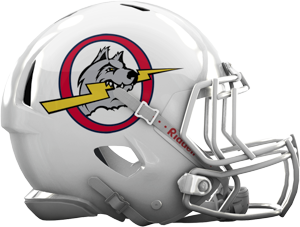 A major internal investigation at Oxbridge Academy, that was initiated by founder Bill Koch, led to the dismissal of several people at the top including CEO Bob Parsons, athletic director Craig Sponsky and head coach Doug Socha, the South Florida Sun-Sentinel reported.

The dismissal of Socha, however rocked the Florida high school landscape, as the ThunderWolves were just coming off a successful spring season and had won their first district championship in District 3A-7 this past season, which was also the first year that Oxbridge Academy has been eligible for the playoffs in district play.

The report indicated that Socha’s contract as head football coach was not renewed for the upcoming season and in turn the school promoted defensive coordinator Brendan Kent to the position of head coach. 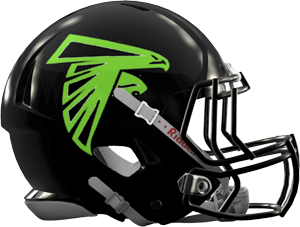 While it swirled around as rumor for much of last season that Devin Bush Sr.was likely going to depart for the college ranks, not much came of it.

It wasn’t until after Flanagan finally laid claim to their first football state championship in Class 8A that the rumors started to increase for Bush to make the jump.

When his son, Devin Bush Jr., signed with Jim Harbaugh and the Michigan Wolverines, the destination was starting to become much clearer for Bush Sr. for his first college job. The move was made official just over two weeks after National Signing Day, when the Miami Herald reported that Bush Sr. was hired by Harbaugh as a defensive analyst.

However, the successor to Bush Sr. at Flanagan was already in the building.

With just a few weeks before spring football, the school officially announced the promotion of Stanford Samuels Jr., the Falcons’ defensive coordinator the past three seasons, the Miami Herald reported. 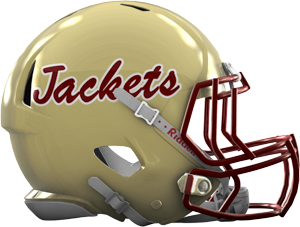 There will be a change of the guard at St. Augustine for the first time since 1996, as Joey Wiles stepped down to take the assistant athletic director position with Flagler College, a 4-year liberals arts college in the nearby historic downtown district in St. Augustine.

Wiles leaves behind a legacy that turned St. Augustine from being nearly everyone’s homecoming to the team that teams in Northeast Florida rather not face when they were loaded.

The next person to lead the Yellow Jackets program under the post-Wiles era would be found not far away.

That would be now-former Mandarin head coach Brian Braddock.

Braddock, one of two coaches who eventually became head coaches after spending time under Wiles, was hired to take over for his former mentor and coach in March after spending the past three seasons turning around the program at Mandarin including a 12-1 season this past year that included a trip to the regional finals in Class 8A. 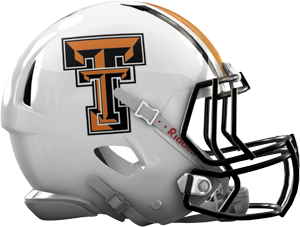 In just five seasons, Andrew Thomas pretty much did it all for Trenton.

Thomas took the Tigers from a team with aspirations of just winning a district championship and making the playoffs to a team that reached the Class 1A state championship three times in those five years, coming away with two championships in the process.

So after Trenton won its second Class 1A state championship in December, after defeating Port St. Joe for the second time in the same season, there was no idea that Thomas was even thinking about leaving the program that put the fourth-smallest county in area on the map.

However, the opportunity to coach a well known program in T.R. Miller in Alabama following behind in the footsteps of one of Alabama’s own legendary coaches in Jamie Riggs was too good to pass up.

Thomas, will leave Trenton with 60-5 overall record in five seasons, having won two Class 1A state championships with the program in 2013 and 2015, while finishing as the Class 1A runner-up to Northview in 2012.

However, a familiar face was not far away that would be tapped to take over the program.

Within just a matter of weeks, Trenton hired Alachua Santa Fe head coach Bill Wiles, who previously coached the Tigers from 1997 until 2001, according a Gainesville Sun, report.

While at Santa Fe, Wiles able to lead a turnaround of the Raiders program that finished the 2015 season with a 9-4 record and a trip to the state semifinals where it fell to Class 4A state runner-up, Jacksonville Raines.

Read the full story at FloridaHSFootball.com

https://usatodayhss.com/2016/the-most-compelling-coaching-changes-in-florida-high-school-football
The most compelling coaching changes in Florida high school football
I found this story on USA TODAY High School Sports and wanted to share it with you: %link% For more high school stories, stats and videos, visit http://usatodayhss.com.