School: Our Lady of Lourdes

Vital stats: We’ve discovered the secret! Caroline Timm controls a genie. Before competing in the state cross country championships, Timm wished for a top-three finish. Lo and behold, she captured a bronze medal the following day, completing the 3.1-mile course at Chenango Valley State Park in 18:28.

We kid. Her success is the product of diligence, and a whole lot of talent.

Timm, last year, earned Journal Runner of the Year in cross country, indoor track and outdoor track seasons. She also had finished ninth in the outdoor state track and field meet in June. With another dominant autumn, she’s taken the first step to repeating that Triple Crown feat.

“My speed has improved this season,” Timm said. “I set a lot of (personal records) this year, so I’ve definitely gotten faster. I’d like to think I can get better. I train really hard to get there.”

Mikayla Anderson
School: Arlington
Grade: 12
Vital stats: The first-year cross country runner had five top-10 finishes, including third place in the Section 1 Conference I League A championships. Anderson took sixth in the Somers Invitational (21:13) and Saugerties Invitational (19:48). “She ran track and seemed to enjoy it,” Admirals coach Steve Arnett said. “I talked her into giving cross country a try, and she took off.”

Taylor Edmundson
School: Webutuck
Grade: 11
Vital stats: She won the Section 9 Class D title at Bear Mountain State Park in 20:06, and took 34th in states at Chenango Valley State Park in 20:30, after placing third in the Mid-Hudson Athletic League championships. And she accomplished all that while pulling double-duty in the fall. Edmundson is also a field hockey standout who sometimes literally had to race between events. Before heading to the cross country state meet, she led the field hockey team to the Section 9 Class C semifinals. Riley Loughlin
School: Arlington
Grade: 12
Vital stats: Loughlin was “the continuation of the lineage of great senior leaders we’ve had,” Arnett said. Loughlin won the Section 1 Conference I League A championship (21:13), took second at the Big Red Invitational, Fort Plain Invitational and the Saugerties Invitational, and fifth in the Northern Counties Championships. “It speaks to the kids and how hard (the team has) worked,” Halling said. “We didn’t have much of a history in cross country here, but with their commitment to themselves and each other, it’s developed a program and we’re on the rise.” Caroline Timm of Our Lady of Lourdes takes first in the girls Class B race at the Section 1 Cross Country Championship at Bowdoin Park in Wappingers Falls, November 5, 2016. 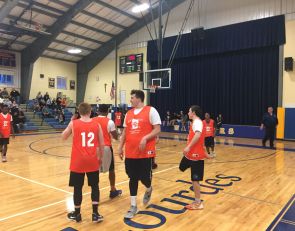 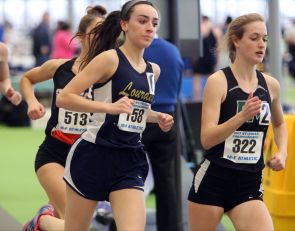 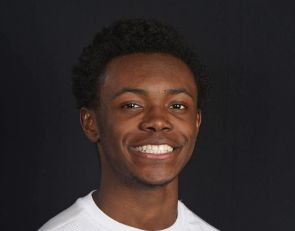