Dusty Everman, who died Dec. 24 at age 78, influenced some of the greatest hurdlers to come through Arizona.

Dusty Everman, inducted into the Mesa Public Schools Sports Hall of Fame in the mid-1990 and instrumental in helping get Grand Canyon University’s track and field program running more than six years ago, died on Dec. 24. Everman was 78.

Everman, who graduated from Snowflake High in 1956 and played football at Northern Arizona University, began coaching track in the state in 1960, right out of college.

He was the head girls cross country and track coach at Mesa Westwood High. His 1989 Westwood team won the state championship with 37 points, one more than Chandler and two more than Scottsdale Chaparral.

“Dusty was just one of those guys who was always around,” said Dave Shapiro, who was coach of that Chandler team that lost by a point to Westwood in ’89. “When he retired from teaching, he was all over the place.”

Tom Flood, head track coach at GCU, said Everman helped him get his program going in 2010-11.

“He was the epitome of what I was looking for as an assistant coach at then a small Christian school,” Flood said. “He was a very knowledgeable hurdle coach, a biomechanics technician, a passionate educator, but even a better man.

“He eventually felt he would — and did — make a bigger impact of student-athletes at (Scottsdale) Notre Dame Prep the following season.”

Everman left his imprint on the hurdles since the ’60s. One of his first big standout athletes was Eloy Santa Cruz state champion Mossy Cade, who held the state record in the 110-meter high hurdles at 13.69 seconds for 32 years, before former Phoenix Brophy Prep and Olympian Devon Allen broke it in 2012 as a junior.

“Dusty was a fantastic coach, even better person,” said O’Neil, now the head track coach at Phoenix Mountain Pointe. “He was what I try to be with my athletes, an athlete’s coach. He always solicited my opinion when he was coaching me. I later learned to adopt this collaborative approach myself and I’m positive it has played a major role in my success.

“Dusty was one of the best technical coaches in the hurdles I have ever met. We would often discuss biomechanics and what would be optimal positions. These conversations, always lengthy, would eventually lead to a much deeper cause and effect of why certain things would happen. That’s the essence of a great coach. Not only knowing what to do but why and how it fits into the big picture.”

It is hard to find a photo of Everman, because he was the guy always holding the camera.

A celebration of life ceremony for Everman will be held Monday at Heart of Mesa, 851 No. Stapley Dr., Mesa.

Suggest human interest stories to Richard Obert at richard.obert@arizonarepublic.com or 602-316-8827. Follow him at @azc_obert. 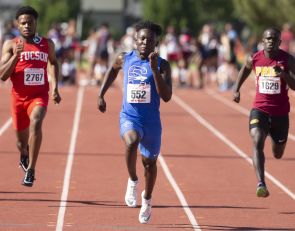 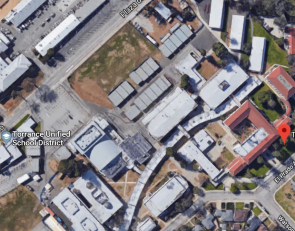 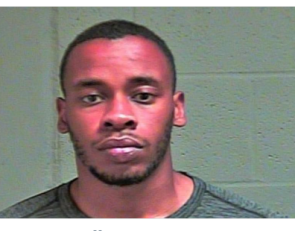