The Wasington signee was named MVP of the tournament.

The Americans led by just two wit about four minutes remaining but finished the game on a 15-2 run to seal the win.

“Canada played a really good game,”  coach Shaka Smart smart. “They shot the ball well from outside, particularly (Nickeil) Walker. I think our guys did a good job of keeping their composure. There were a couple times when we got up, and we let down a little bit. But then Canada made runs, our guys kept composure and made good plays.”

Walker, who’s committed to Virginia Tech, led all scorers with 25 points. But ultimately Fultz and Team USA were just too much.

“For me to get MVP means a lot to me, because there’s a lot of good players here, and it’s truly and honor,” Fultz said. 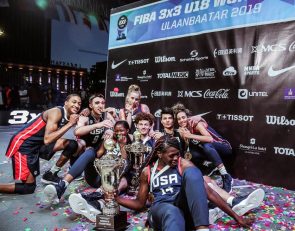 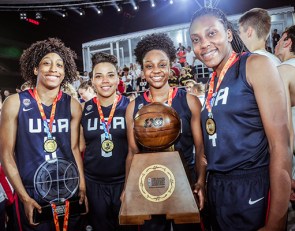 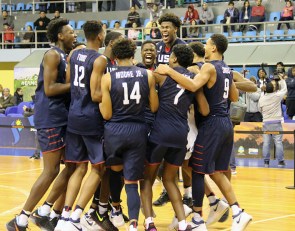 https://usatodayhss.com/2016/washington-signee-markelle-fultz-leads-u18-to-gold-at-fiba-americas-championship
Washington signee Markelle Fultz leads U18 team to gold at FIBA Americas Championship
I found this story on USA TODAY High School Sports and wanted to share it with you: %link% For more high school stories, stats and videos, visit http://usatodayhss.com.