Emily Spitzley was well aware the road was going to be tough.

But the confidence for the Pewamo-Westphalia junior never wavered.

When the No. 6-ranked Pirates take the Breslin Center court Thursday afternoon for a Class C state semifinal, they will be in a spot Spitzley thought was possible.

P-W is one of the final four teams standing in Class C and Spitzley has been part of this year’s success..

Spitzley is the top scorer this season for the Pirates and was recently named second team all-state by the Associated Press.

The all-state honor was satisfying to Spitzley, but her bigger focus is on helping P-W (23-2) make the most of its first state semifinal appearance since 2002.

Related:P-W punches ticket to Breslin with quarterfinal win over Schoolcraft

P-W coach Steve Eklund said Spitzley has led by example this season with her play to help the Pirates reach this point.

“She’s a great player,” Eklund said. “The biggest stride she’s taken now is she really started to stay in the moment. She’s worried about the next play and she doesn’t get down about a couple missed 3 point shots. She struggled with her shot a little last week, but she got back in the gym. She’s maturing and that’s a big thing.”

Spitzley, who was averaging 13.3 points, 3.4 rebounds, 2.1 steals and had made 36 3-pointers following district play, hopes her maturation can help the Pirates end up with a championship trophy at the end of the weekend.

“I want (a state title) more than anything,” Spitzley said. “It’s the ultimate goal. It’s what you write down when you’re a kid and you say what do you want to do when you grow up and what do you want to accomplish. I’m hoping I can check that off the list.” 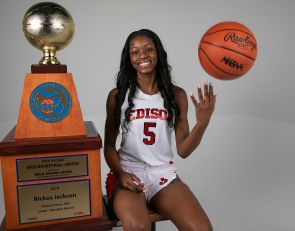 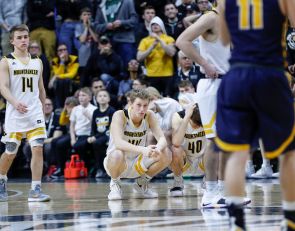 Opinion: Bad calls in Michigan state finals can be avoided. Here's how 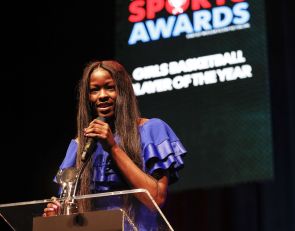