Calvin from Cathedral (Los Angeles) committed to Oregon State at the Army Bowl on Jan. 7 and then decommitted 10 days later. He then committed Friday, 10 days after his decommitment. Calvin acknowledged at the Army Bowl that he changed his mind midweek and decided on Oregon State. He initially was planning to commit to Nebraska and some reports indicated he had been a silent commit to the Huskers for months.

He told the Lincoln Journal Star that the last month was “stressful, confusing, difficult, but I’m just happy to be where I am now. …”Just a relief. Yeah, a relief. I’m going to rely on God no matter what my situation is. Just going from there, and make the best of my opportunity.”

As for why he chose Nebraska, he said, “The one answer that I’d say the most is it’s just where I felt most comfortable.” 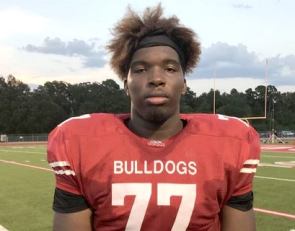 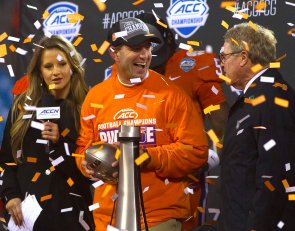