John Cacciatore of Satellite High ran a 9:35.08 on Saturday in the two-mile run at the 2017 New Balance Indoor Nationals.

The New Balance Indoor Nationals is run annually at The New Balance Armory in New York with more than 3,000 high school athletes from across the country who have met qualifying standards to compete. Cacciatore’s time placed 15th in the two-mile emerging elite race. The winner was Alec Schrank of Wincester, Va., who ran a 9:15.87.

George Tomyn was named to fill the job of executive director of the Florida High School Athletic Association on Sunday.

Schlenker of Cocoa Beach wins Athlete of the Week vote

Tomyn will replace Roger Dearing, who has served in the role since June of 2008. Tomyn is expected to be presented to the FHSAA board for a vote on May 1.

He was the Marion County school superintendent from 2012 through 2016, completing 36 years as an administrator with the system, including a decade as a principal.

Melbourne football player Wills Kable is expected to sign with Catholic University of Washington, D.C., on Wednesday afternoon at the high school.

The Court Kingz will return to Brevard for a basketball show at Bayside High on April 29. The group, founded in 2004, travels the world presenting shows including dunking, trick dribbling and basketball that teach lessons of anti-bullying and more.

The group will be at Bayside for a 7 p.m. game with a cost of $10. There will be activities involving the Fellowship of Christian Athletes at 4:30. 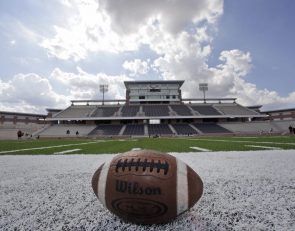 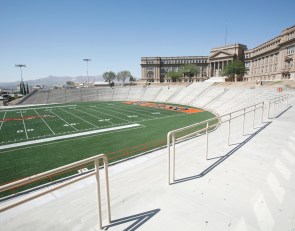 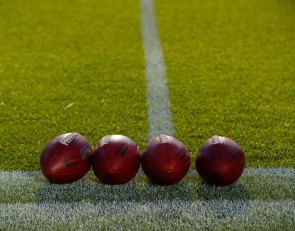