Timothy Cottingham, 41, is charged with four counts of robbery.

Cottingham has been removed from his position as an assistant coach for the boys basketball team at Withrow (Cincinnati), pending an investigation by the school system. Janet Walsh with Cincinnati Public Schools said all potential CPS employees are subject to a background check, but they didn’t find anything of any significance prior to his hiring.

The crimes allegedly occurred over a three-day period.

On New Year’s Day, Cottingham is accused of stealing the cash register from the Delta Snack Shack store on Delta Ave. Court documents state that he confessed to the robbery and threatening an employee.

According to court records, he ripped a cash register from the counter at Marco’s Pizza on New Year’s Eve. He’s also accused of threatening an employee.

Criminal complaints state that he stole the cash register from a Subway on Dec. 30. He’s accused of threatening the employee in that incident as well.

In court, Cottingham’s lawyer argued that the basketball coach suffers from acute depression. The attorney claimed he was having “some type of a mental health issue at the time of the offenses.”

Cottingham is also accused of stealing a car on Dec. 30. In addition, he faces drug charges for allegedly throwing crack cocaine and drug paraphernalia out of a car window at the time of his arrest.

Cincinnati Public Schools was notified today of the arrest and arraignment of a high school assistant coach on allegations of committing a series of recent robberies.

The employee, Timothy Cottingham, an assistant basketball coach at Withrow High School, had cleared criminal background checks prior to his employment. He had coached at Withrow for two seasons and was not employed by the school in any other capacity.

The district’s Human Resource department today removed Cottingham from his position pending an investigation by the school system. 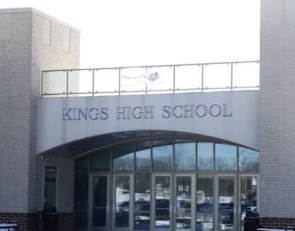 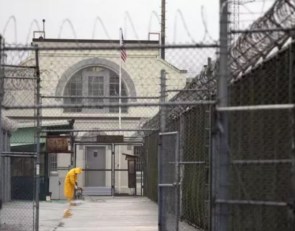