ARVADA, Colo. — Play after play, Josh Cortez would get beat up in practice on the scout team.

Every time he stood up, he was smiling.

No matter how many times he was run over by a Poudre (Fort Collins, Colo.) varsity lineman, he got up laughing and smiling.

The jerseys of junior defensive lineman Josh Cortez are hung on the Poudre  bench in honor of him during a game at Pomona (Arvada) on Friday. (Photo: Timothy Hurst/The Coloradoan)

It was infectious. No matter how long a day or how hard a practice, the 17-year-old Cortez could bring a smile to his teammates and coaches.

A light that bright sears into the memory forever, even when it’s extinguished.

Cortez and his mom Kelly were killed in a car accident Thursday night, less than 24 hours before the junior was to take the field with his Poudre teammates in the Class 5A playoffs.

The team met Friday morning to discuss postponement, but there was really no discussion. Poudre was going to play.

“He loved being out here with us. It sucks that we can’t enjoy this with them. He’s a cheerful, happy guy. But he would have wanted us to play,” said Caden Oliver, who also attended Cache La Poudre Middle School with Cortez. “It would have really been a big loss if that happened and then we couldn’t come out and play for him.”

Friday was supposed to be a day of excitement and celebration for the best Poudre team in nearly a decade, the first Impalas squad to make the final 16 in 5A since 2008.

A team potluck Thursday night was a fun-filled evening with a pasta dinner had so many players and family members in attendance that there weren’t enough seats for everyone.

It was after leaving that dinner that Cortez and his mom were killed around 7:20 p.m.

“Today was supposed to be a big, happy day,” Poudre quarterback Troy McFadden said. “It ended up not being that way. We just came out here and decided it was for Josh. That’s it.”

The game was still played as scheduled, but with an emotional edge. Poudre’s captains took the field with Cortez’s No. 66 jersey and were presented with a Pomona No. 66 with “Cortez” across the back and his close friend Harlan Archuleta wore his number for the game.

But Poudre is a school of fighters. They’re tightly knit, a close group who looks after each other. It’s how they’ll deal with this tragedy and it’s how they play.

A wide receiver pass from Zach Leal to quarterback Troy McFadden put the Impalas on the board. McFadden then threw back-to-back touchdown passes to Leal, including a sensational one-handed grab. McFadden threw another late touchdown to Dylan McVicker.

The Impalas couldn’t fight all the way back to pull off the big upset, but that was never what mattered Friday night. 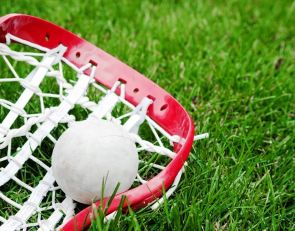 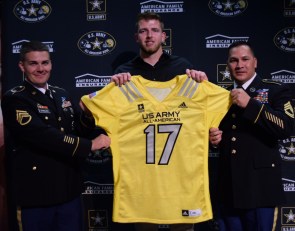 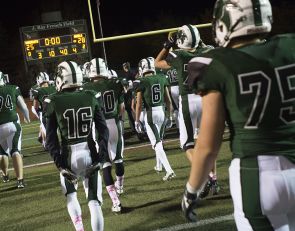 https://usatodayhss.com/2017/colo-football-squad-dedicates-playoff-game-to-teammate-who-died-in-car-accident
Colo. football squad dedicates playoff game to teammate who died in car accident
I found this story on USA TODAY High School Sports and wanted to share it with you: %link% For more high school stories, stats and videos, visit http://usatodayhss.com.