Arlington’s Zac Dingee guards a Franklin D. Roosevelt player during a game in the Duane Davis Memorial Tournament on Dec. 31.

It’s been 40 years, but Jerome Elting’s tone still becomes somber and his voice hushed when he recalls his father’s last days.

Clinton Elting, Sr. died of cancer in 1977. Jerome, now the Poughkeepsie High School boys basketball coach, was 16 then but the scenes of his dad suffering in the hospital still are vivid.

“He was an athlete and someone who I idolized, who supported me in what I wanted to do,” Jerome Elting said of his father, who was 46. “I kept thinking, even in the final months, that something good was going to happen and he’d get better. When he passed, I was devastated.”

His older brother, Clinton Jr., and a close friend also succumbed to the disease last year.

That is why, when the Pioneers were contacted and asked to participate in the Officials vs. Cancer basketball tournament, the first-year head coach didn’t hesitate to accept.

The tournament features nine games and will be played on two days — Sunday and Feb. 4 — at two sites in the Hudson Valley, showcasing some of the area’s better teams with the goal of raising money for cancer research.

“It’s a chance in the middle of the season to bring kids together for some great games and bring the community out in support of them,” said Kevin O’Connor, the tournament chairperson. “The turnout is usually good. It’s also for a cause, to fight a disease that’s affecting far too many of us.”

Our Lady of Lourdes’ Joe Heavey, left, takes the ball down the court as Beacon’s Brandon Evans, right, defends during a Jan. 14 game.

O’Connor spearheaded the tournament here in 2012, a year after he was diagnosed with nasal cancer. He is a longtime scholastic referee and former president of the local chapter of the International Association of Approved Basketball Officials.

Proceeds from the event will be donated to the American Cancer Society. In its previous four years, the event has raised close to $40,000, O’Connor said. The games will be officiated by three-man crews and all the referees will donate their fees, totaling about $2,500. Additional funds will come from concessions, raffles, sponsors and the sale of T-shirts.

Poughkeepsie is the only team playing on both days of the tournament, facing Newburgh on Sunday then Kingston next Saturday.

“There are good teams involved and we’re looking forward to the competition, but the cause is the main impetus,” Elting said. “I need our students to understand the importance. This disease has become too prevalent and we have to keep fighting it, and hopefully one day be able to prevent it.” 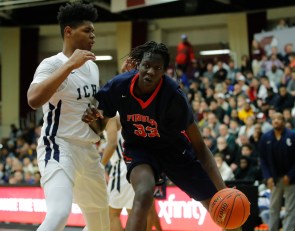 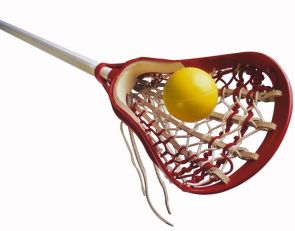 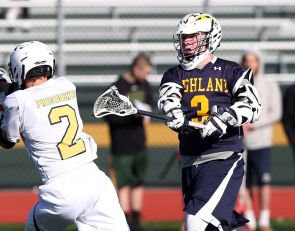 Hegeman leads Highland to first win of the year

https://usatodayhss.com/2017/combating-disease-impetus-for-officials-vs-cancer-hoops-tournament
Combating disease impetus for Officials vs. Cancer hoops tournament
I found this story on USA TODAY High School Sports and wanted to share it with you: %link% For more high school stories, stats and videos, visit http://usatodayhss.com.