Junior outside hitter Brooke Nuneviller, who led Tempe Corona del Sol to a 39-5 record and the 6A Conference state championship, has been chosen as the Gatorade American Family Insurance Arizona Girls Volleyball Player of the Year.

The National Player of the Year will be announced this month.  She is now among the finalists.

Community service and academic achievement are also part of the criteria for Gatorade and American Family Insurance to be chosen.

She volunteered for Feed My Starving Children and has spent time as a youth volleyball coach. Her grade-point average is 3.75.

Suggest human interest stories to Richard Obert at richard.obert@arizonarepublic.com or 602-316-8827. Follow him at azc_obert 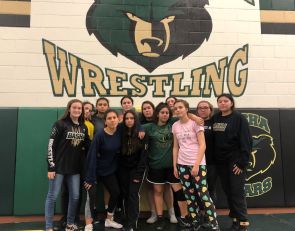 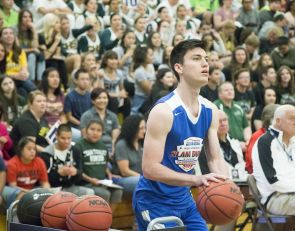 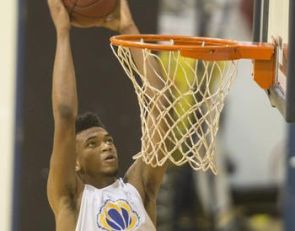