A Connecticut junior varsity football coach was attacked by players at a potluck dinner last Thursday.

According to WFSB, the attack happened in the parking lot of the CREC Public Safety Academy in Enfield. Police said it was unprovoked and involved three members of the team.

The JV coach was walking toward his car when he was attacked from behind by three team members. After the coach fell to the ground, police said he was kicked in the head.

Among the alleged attackers were two 15-year-olds, one from Hartford and one from Vernon. The 14-year-old is from Vernon.

According to police, two of the students attend the CREC Aerospace Academy (Windsor, Ct.) and the other student goes to the CREC Metropolitan Learning Center (Bloomfield, Ct.).

With hundreds of people reportedly at the dinner, investigators told WFSB they interviewed three dozen eyewitnesses. There is also surveillance video of the incident.

While the suspects are scheduled to make appearances in juvenile court, police said in terms of potential suspensions or expulsions, those decisions are up to the school.

“We are deeply saddened by the incident that occurred involving members of our football team,” Sullivan said. “We are cooperating with law enforcement officials and consequences are being given at the team and school level. The safety of all of our school community members is a top priority, and we are taking this act of aggression very seriously. There is no place for this type of behavior at CREC.” 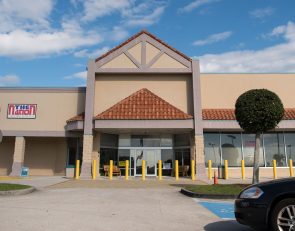 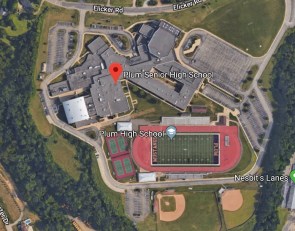 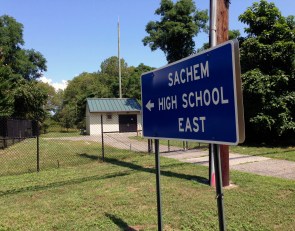 https://usatodayhss.com/2017/ct-football-coach-attacked-by-players-after-potluck-dinner
Ct. football coach attacked by players after potluck dinner
I found this story on USA TODAY High School Sports and wanted to share it with you: %link% For more high school stories, stats and videos, visit http://usatodayhss.com.