Dennis Rodman Jr., the son of the NBA legend and North Korean sympathizer, is transferring to a new high school in Southern California, per the Orange County Register.

According to the Register’s Steve Fryer, Corona del Mar basketball coach Ryan Schachter confirmed that Rodman Jr. would be transferring to JSerra High. Schachter said the transfer, which will be in place before the start of Rodman’s junior season, was confirmed by Rodman’s mother.

While Schachter’s program will struggle to replace the productivity of a third-team all county selection, the coach said he was more disappointed by the departure of, “an even better young man.”

Rodman Jr. emerged as a breakout player as a freshman at Corona del Mar before following up his debut season with a solid sophomore campaign.

Rodman Jr. also competed for the Corona del Mar football team, though it is not expected that will continue at JSerra with the season nearing its midpoint already. 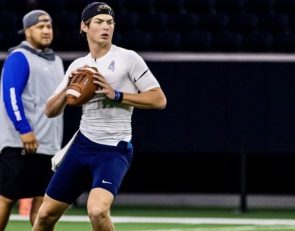 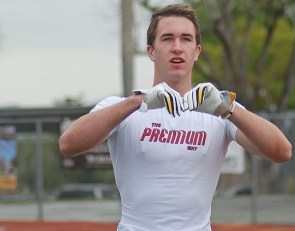 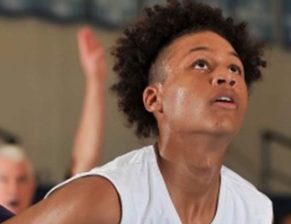 https://usatodayhss.com/2017/dennis-rodman-jr-transferring-to-jserra-per-now-former-coach
Dennis Rodman Jr. transferring to JSerra, per now former coach
I found this story on USA TODAY High School Sports and wanted to share it with you: %link% For more high school stories, stats and videos, visit http://usatodayhss.com.