A 6-foot-8, 240-pound junior, he’s rated as one of the top power forwards in the country in the Class of 2019 and has received scholarship offers from Florida, Georgetown, Maryland and Syracuse, among others. Stewart is headed to La Lumiere School in LaPorte, which is about 25 miles west of South Bend, Ind., the site of Notre Dame, which also has showed interest in him.

Stewart missed much of his sophomore season last winter after a back injury suffered last fall. But he continued to work on his upper body strength and his sculpted frame already looks like he’s a college player. 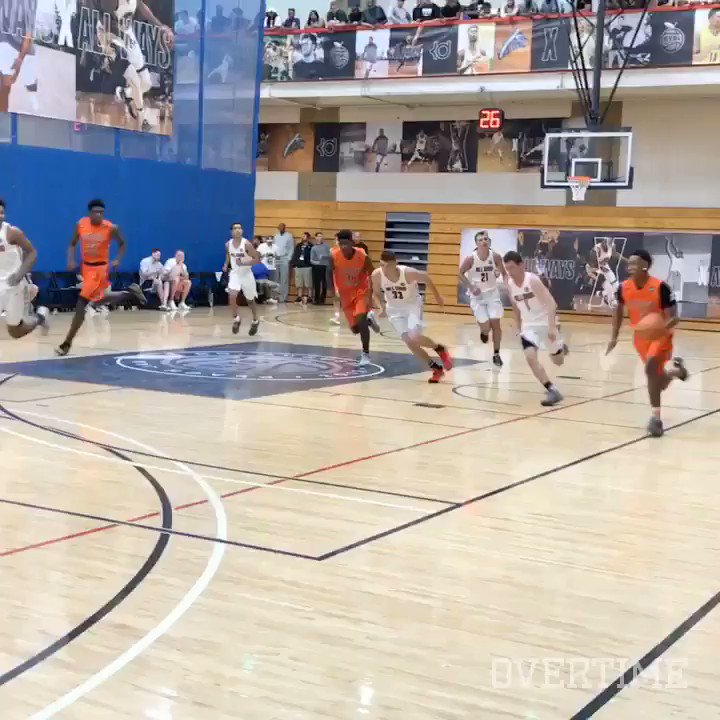 He also has been on USA Basketball’s radar and his play for McQuaid late last season and more so his performances last spring and this summer with the City Rocks, an elite club team, were impressive.

Stewart averaged 11.5 points and 9.2 rebounds while shooting 63 percent at the Peach Jam near Atlanta in July.