Several of the 18 players who accepted invitations to the 2018 Polynesian Bowl. (Photo: Polynesian Football Hall of Fame)

The word of the Polynesian Bowl continues to spread, as the newest showcase of some of America’s top high school football talent keeps adding to the roster for the 2018 game.

While the inaugural game this past January was stocked with talent, next year’s rosters are really coming together.

Among those from the Class of 2018 accepting an invitation Thursday was Penn State commit and five-star recruit Micah Parsons, a defensive end out of Central Dauphin (Harrisburg, Pa.). He is the top-ranked Class of 2018 weak-side defensive end and the No. 3 player overall, according to the 247Sports Composite.

Among the three-star recruits who will play are athlete Josh Madison from Newbury Park (Calif.) and defensive tackle Tyler Manoa from St. Francis (Mountain View, Calif.).

Several of the athletes to accept invitations to the 2018 Polynesian Bowl. (Photo: Polynesian Football Hall of Fame)

The Polynesian Bowl has become one of the premier high school all-star games in the nation,” said Polynesian Football Hall of Fame Chairman and Co-Founder Jesse Sapolu, a four-time Super Bowl Champion with the San Francisco 49ers. “What makes our game special is that it provides a cultural bridge to Polynesia. 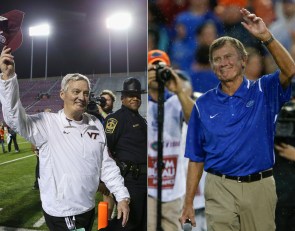 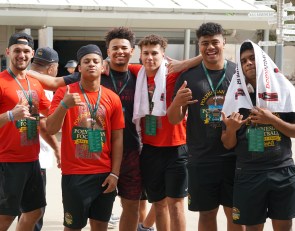 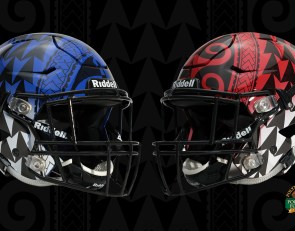 https://usatodayhss.com/2017/five-star-de-micah-parsons-batch-of-four-star-recruits-among-18-added-to-2018-polynesian-bowl-rosters
Five-star DE Micah Parsons, batch of four-star recruits among 18 added to 2018 Polynesian Bowl rosters
I found this story on USA TODAY High School Sports and wanted to share it with you: %link% For more high school stories, stats and videos, visit http://usatodayhss.com.