Cook is ranked as the No. 2 overall cornerback prospect in the nation and the No. 1 recruit from the state of Texas regardless of position, according to 247Sports’ composite ranking.

He plans to graduate early — he’s focused on finishing up one final credit — so he can enroll in January with whichever program he chooses to attend. And there’s news there, too: That choice could be made very soon.

“I’m planning on making my decision in the next week or two,” Cook said. “I’ll probably make a video and need to put the time into making the final choice.”

In the meantime, the chess and Viking fiction aficionado is busy with his main focus: Trying to get Lamar a state title.

He’ll be among the nation’s top players competing at the U.S Army All-American Bowl, which kicks off Saturday, Jan. 6 in San Antonio at 1 p.m. ET on NBC. 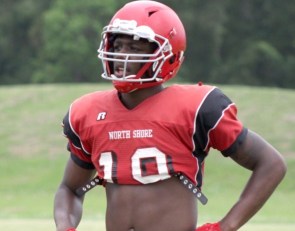 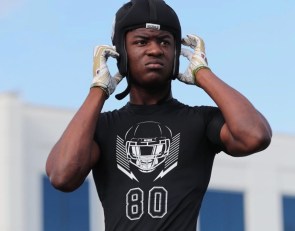 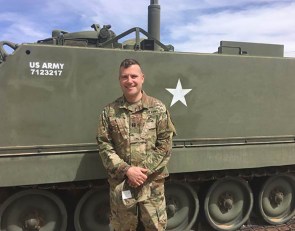 When NY skiing coach of the year was deployed, his home troops stepped forward