Over a week after the Oct. 20 brawl that landed four-week suspensions for six players, a Tampa-St. Petersburg area football program has received its punishment.

On Wednesday, the Southeast (Bradenton) football team was placed on probation and fined $1,650 because of its players’ roles in a post-game fight with players from Wauchula Hardee. The Seminoles had just lost a hard-fought game, 24-21, when the brawl broke out.

Per the Bradenton Herald, the Florida High School Athletic Association’s report on its investigation of what happened was released Wednesday. This latest development comes a day after the team was forced to forfeit six games because of the use of an academically ineligible player. The forfeits eliminated Southeast from playoff contention heading into Friday night’s regular season finale against Harmony.

As for the fight, the Herald reports that Southeast was fined $1,650 for violating Policy 30, which details unsportsmanlike conduct. The Noles also were reprimanded via an official censure letter, and the varsity football program has been placed on both administrative and restrictive probation through June 2018.

As the Herald reports, administrative probation means that the program could receive increased penalties, including expulsion, for additional violations occurring between now and June 2018. Restrictive probation means the entire varsity team roster must individually complete an approved FHSAA Sportsmanship Program no later than Nov. 10.

Hardee, meanwhile, received a$250 fine for violating Policy 30 with one count of Level 2 unsportsmanlike conduct suspension, receiving the same reprimand and probation penalties as Southeast. Hardee (6-3) clinched the district title with a win last week against archrival DeSoto (Arcadia, Fla.).

Southeast, on the other hand, saw five wins turned into forfeit losses Tuesday after officials discovered that an academically ineligible player had suited up. 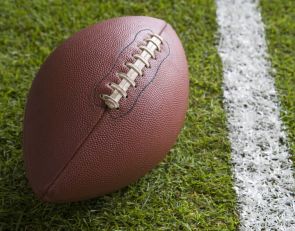 N.C. football teams disciplined, but will continue seasons after fight 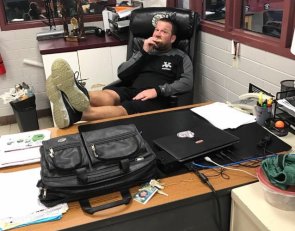 https://usatodayhss.com/2017/fla-football-team-placed-on-probation-for-postgame-fight
Fla. football team placed on probation for postgame fight
I found this story on USA TODAY High School Sports and wanted to share it with you: %link% For more high school stories, stats and videos, visit http://usatodayhss.com.