A varsity football player at central Florida sports powerhouse Winter Park was removed from school altogether following allegations he recorded up the skirts of his female classmates.

As reported by Orlando ABC affiliate WFTV, a member of the undefeated Winter Park football team was removed from school after allegations emerged that he had recorded up the skirts of female classmates. In a remarkable twist, despite the player’s punishment he was allowed to participate in the team’s second round playoff game against Apopka, a 34-27 victory.

The player who has now been banned from school property was allegedly confronted with the incident during spring of 2017, but the student was allowed to continue attending school with his four alleged victims, one of which was apparently the teen’s own stepsister. That upset the parents of the teens, who announced they felt uncomfortable attending the school with the accused teen back on campus.

They finally got their way, with the teen banned from Winter Park last week, with a critical caveat: the student accused of videotaping his classmates was allowed to continue competing on the Winter Park football team, which reached 12-0 with its second playoff victory in as many weeks. The most recent victory earned Winter Park a date with Wekiva in the third round, where the student will allegedly continue competing with his teammates.

“I think the families goal was always to just get the victimizer away from the victims,” attorney Frank Hamner told WFTV. 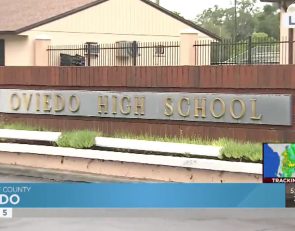 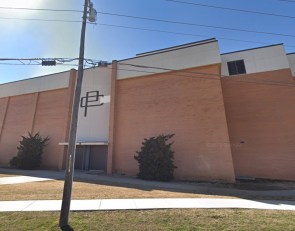 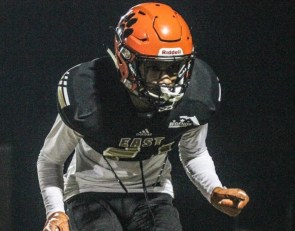 https://usatodayhss.com/2017/florida-football-player-removed-from-school-for-allegedly-recording-up-female-students-skirts-still-plays-in-playoffs
Florida football player removed from school for allegedly recording up female students' skirts, still plays in playoffs
I found this story on USA TODAY High School Sports and wanted to share it with you: %link% For more high school stories, stats and videos, visit http://usatodayhss.com.