As reported by Tennessee ABC affiliate WATE, among other outlets, former Jaguars and Cowboys safety Gerald Sensabaugh has been placed on indefinite administrative leave as head coach of the David Crockett (N.C.) football program. The decision was made unilaterally by Washington County Director of Schools Kimber Halliburton and was predicated by his decision to allegedly practice a player who was being treated by a doctor and therefore was not allowed to practice.

“The coach actually approached the trainer and the student in an aggressive manner in regards to that being reported, and so they felt threatened and harassed by the coach in regards to this being disclosed,” Halliburton told WATE.

Sensabaugh has not outright denied the claim, but has insisted that the decision to keep him off the sidelines is a result of his detractors, “trying to stage up situations to find ways to fire me.”

The former defensive back has no desire to leave Crockett, and has insisted he hopes he can spend the rest of his coaching career there. That’s very much in the balance given the claims against him. If he is forced to leave Crockett, Sensabaugh isn’t going down without a fight. He posted the following monologue on his Facebook account a day after officially being placed on leave, and then met with his supporters outside the school Wednesday afternoon:

Regardless of what happens in his future, Sensabaugh says he is dedicated to the players in his program who have dedicated themselves to he and the program.

“I want to do my best to make a change. I love being at Crockett. I would love to be at Crockett for the rest of the time I’m coaching football. That’s my goal.”

.@Gsensabaugh43 : "This fight will not stop if I'm reinstated… I'll fight even harder." pic.twitter.com/A2Y4unFnr8 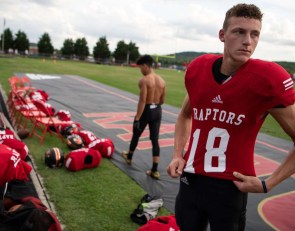 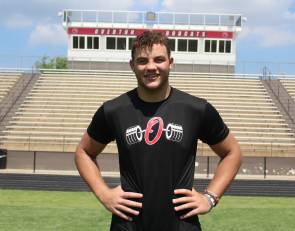 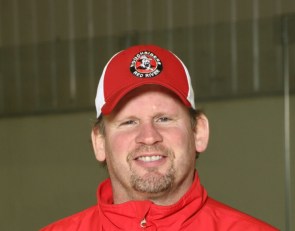 https://usatodayhss.com/2017/former-nfl-s-gerald-sensabaugh-placed-on-leave-as-tenn-football-coach-due-to-safety-concerns
Former NFL S Gerald Sensabaugh placed on leave as Tenn. football coach due to safety concerns
I found this story on USA TODAY High School Sports and wanted to share it with you: %link% For more high school stories, stats and videos, visit http://usatodayhss.com.