Four Westside (Anderson, S.C.) students who attended a football game this weekend have been punished after spelling out “rape” and sharing a photo of it across social media.

The photo was taken at Westside during a football game against D.W. Daniel High School on Friday, according to a Facebook post in a group dedicated to conversations about Anderson County District 5.

The game was part of the “Touchdown Against Cancer” series, and students had painted their stomachs in pink letters to spell out “bump cancer” for the game, said Kyle Newton, director of external affairs for District 5.

The four current Westside students, two sophomores and two seniors, lined up to spell “rape” and took a photo that was captioned “What we do to Daniel,” according to the Facebook post.

Westside’s principal Kory Roberts became aware of the photo shortly after it was taken on Friday evening, Newton said, and the school worked over the weekend to identify the students and to develop a plan to address the situation.

“They have not been expelled, but they have been punished,” Newton said. “This is not acceptable anywhere and anytime. … At best, this is offensive to just about anyone, and at worst this is traumatic to some people.”

Newton said the district would not identify the students or go into detail about their punishments, though he said he’s aware they have already been outed on social media. 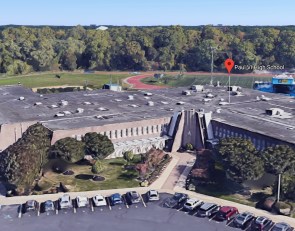 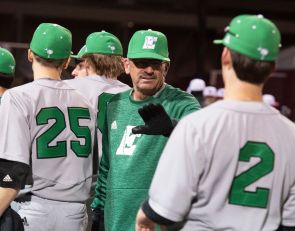 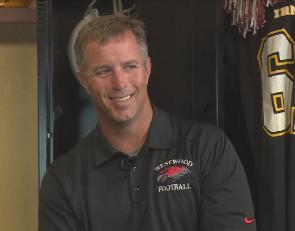 S.C. football coach returns to school 2 days after going on leave for allegedly assaulting a student