Here is an alphabetical look at the 2016-17 Miss Basketball finalists:

Best move: Attacking the basket and finishing with an “up-and-under.”

After my basketball career is finished, I will: “Become a nurse anesthetist in Miami, Fla. Also, I will become a business owner and give back to my city.”

Warren Cousino’s Kierra Fletcher claps her hands together after a fould was called during the MHSAA girls basketball Class A game 2 semifinals against Hudsonville at the Breslin Center in East Lansing, Mich. on Friday, March 18, 2016.

After my basketball career is finished, I will: “Have a career in government with the secret service.”

Overview: Ranked No. 51 in the nation and the top recruit in Michigan by ESPN’s HoopGurlz; Career 72% free-throw shooter; led Cousino to Class A state championship as a junior.

Biggest area of improvement: Finishing at the rim with contact.

Favorite book: “To Kill A Mockingbird” by Harper Lee.

After my basketball career is finished, I will: “Pursue a career in medicine.”

Overview: Ranked No. 30 at her position by ESPN’s HoopGurlz; led Robichaud to first-ever Class B district championship, regional championship and quarterfinal appearance; one of top scorers in school history.

After my basketball career is finished, I will: “Be CEO of my own business.”

Overview: Four-star guard who ESPN ranks as the No. 62 player in the nation; three-time all-state player helped Country Day win state championship in 2015; Has scored over 1,500 career points; 4.0 GPA.

Stats: No individual statistics were made available for Pitts.

Biggest area of improvement: Mid-range and pull-up shooting following an ACL injury during the 2015 off-season.

Best move: On the left side, she dribbles with her right hand, crosses over to the left and speeds to the basket.Usually, results in an and-one.

Favorite book: “Catcher in the Rye” by J.D. Salinger.

After my basketball career is finished, I will: “Attend law school and become an attorney in the practice of sports management. Ultimately, one day I hope to become a judge.” 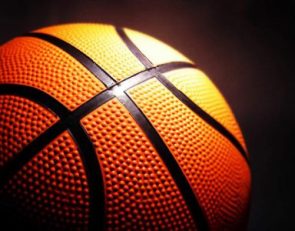 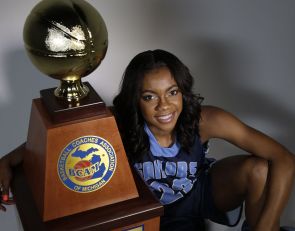 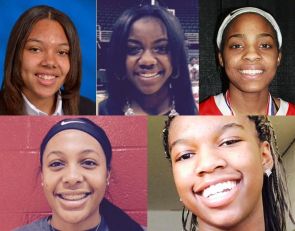 https://usatodayhss.com/2017/heres-a-closer-look-at-michigans-five-miss-basketball-finalists
Here's a closer look at Michigan's five Miss Basketball finalists
I found this story on USA TODAY High School Sports and wanted to share it with you: %link% For more high school stories, stats and videos, visit http://usatodayhss.com.