A group of cheerleaders from Jacksonville’s Lee High School (Fla.) finds itself embroiled in a scandal after they allegedly used a derogatory word during a chant battle against cheerleaders from crosstown rival Ribault High.

As reported by Jacksonville network WJXT, the Lee and Ribault cheerleading squads were involved in a typical chant battle when Lee’s cheerleaders used a derogatory term to describe their Ribault counterparts.

“I said, ‘Do you think that was appropriate?” And she said, ‘They didn’t use the H-* word, they just use the ‘Oh,'” Ribault parent Samantha Dixon told WJXT. “I said, ‘Clearly, it was the H-* word because I was standing right here.”

Distraught Ribault parents approached Lee principal Scott Schneider about the incident and were met with sympathy, according to WJXT, which also received an email from Schneider noting that the cheerleaders had been punished for their actions. 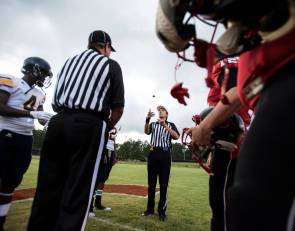 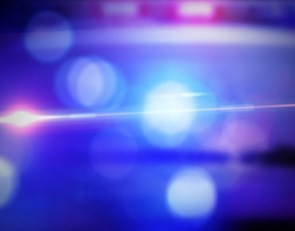 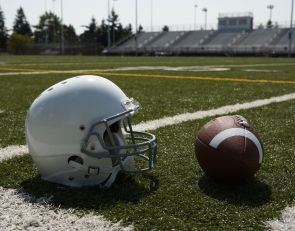 https://usatodayhss.com/2017/jacksonville-cheerleaders-accused-of-using-derogatory-term-in-chant-battle
Jacksonville cheerleaders accused of using derogatory term in chant battle
I found this story on USA TODAY High School Sports and wanted to share it with you: %link% For more high school stories, stats and videos, visit http://usatodayhss.com.