A Kansas City-area high school wrestler was found shot to death in a local laundromat on Saturday shortly before he was expected to arrive at a morning wrestling practice.

As reported by Kansas City news network KSHB, JC Harmon wrestler December Htoo was found shot to death at the Maple Hill Laundromat near Gibbs Rd. and S. 34th St. in Kansas City. A sophomore, Htoo worked a few hours per week at the laundromat. He was discovered on Saturday by a fellow Maple Hill employee who arrived to open up the shop on Saturday.

“To have this happen pretty much right before our eyes,” Harmon wrestling coach Zach Davies. “I mean he was there one day and gone the next and it’s hard to come to grips with that.

There was no early indication about any motivation behind the incident. Htoo was described as a, “very unique, very funny, very outgoing loving kid.”

A GoFundMe page was created to raise funds to help defray the cost of Htoo’s funeral. As of Sunday evening it had already raised more than $3,400, more than the $3,000 that was it initial goal. 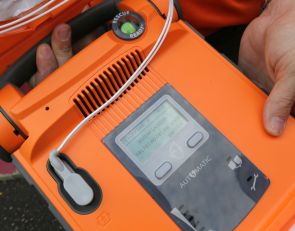 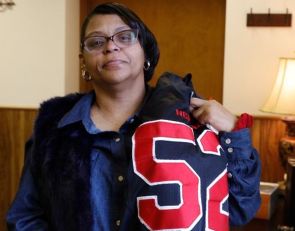 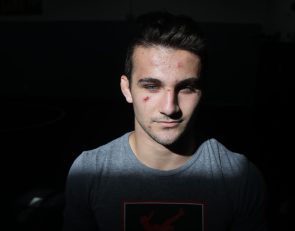 https://usatodayhss.com/2017/kansas-wrestler-found-shot-to-death-in-local-laundromat
Kansas wrestler found shot to death in local laundromat
I found this story on USA TODAY High School Sports and wanted to share it with you: %link% For more high school stories, stats and videos, visit http://usatodayhss.com.