Joe Angolia, communications director for the KHSAA, confirmed Tuesday “there is an ongoing review of the 2016-17 Bowling Green boys basketball team.”

According to the lawsuit filed Oct. 2 in Warren Circuit Court, Johnson “provided information to the KHSAA regarding the alleged violations … throughout the 2016-17 school year.”

Johnson said Tuesday – on advice from her lawyer – she could not comment on what she told the KHSAA.

Bowling Green won its first state title in boys basketball last March, beating Cooper 67-56 in the state final to finish a 36-2 season. The Purples closed the season with a 29-game winning streak.

Gary Fields, superintendent for the Bowling Green Independent School District, said neither Bowling Green principal William King nor athletic director Mark Spader have been contacted by the KHSAA about an ongoing investigation.

D.G. Sherrill resigned in June as the school’s head coach and athletic director to take a position as the director of pupil personnel for the Bowling Green Independent School District. Derrick Clubb, a former assistant, was named the Purples’ new head coach in July.

Johnson, an African-American, has filed a lawsuit against the Bowling Green Independent School District Board of Education and Fields, claiming discrimination after she was fired Aug. 3. Johnson is seeking compensatory and punitive damages and a jury trial.

Johnson claims on March 31, 2016, she was asked by King to replace all of her assistant coaches, including Greg Johnson and Jalyn Savage, both of whom are African-American. Johnson claims King said the next day he wanted the staff to “reflect the diversity of the school.”

“When asked … if he was saying he wanted more white players and white coaches, King responded ‘yes,’” according to the lawsuit.

King has denied making the statement, calling it “a bold-faced lie.”

A termination memo from Fields indicated Johnson was fired after several reprimands over the past two years.

After Johnson and Savage were fired, the lawsuit claims, King hired Anthony Hickey, Houston Bunton and Chloe Elam as assistant coaches for the girls basketball program. The lawsuit claims Hickey is among those the KHSAA is investigating in regard to the boys basketball violations. 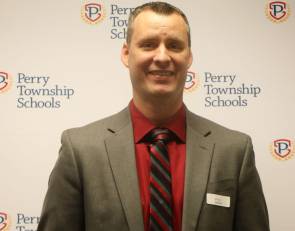 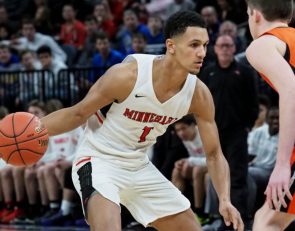