Doug Moore, the school’s principal, sent an email Saturday to all students that encourages them to be part of a “multicultural diversity student group.”

The diversity group, according to Moore’s email, will hold morning and afternoon meetings Thursday and is aimed to “create a safe space for students to talk about issues of race and ethnicity and build bridges of unity and respect.”

“Racism is real,” Moore said in the email. “It affects all of us but in different ways. And how do we respond to it — ignore it, fight it, change it?”

The email, forwarded this week to the Lansing State Journal by two parents, said the group is expected to include participation from “several teachers and parents who are willing to help.” It doesn’t say how often the group will meet.

Marcie Abdullah, the parent of football player Matthew Abdullah, said she’s hopeful the group meets often and will give an opportunity for students to have their voices heard about a sensitive issue.

“Do I think this alone will take care of things?,” Marcie Abdullah said of the diversity group. “No. But I do think it’s a start.”

Matthew Abdullah is one of four players who have knelt during the anthem at games this season. The four players have said they are doing this as a form of peaceful protest against racism.

The other players who have knelt are Michael Lynn III, Kabbash Richards and Roje Williams.

Marcie Abdullah said the four players will probably kneel at an upcoming game, knowing school officials informed them they will not start if they do.

The players started kneeling at games in response to “more of a global issue of racism and injustice,” she said. “But every step of the way it became more personal.”

In Moore’s email to students, he said the diversity group is aimed to “help our school and broader community uphold the life and dignity of all human persons.”

Moore added “If the world has a chance of changing for the better it will be because we’re starting out right here, right now.”

The four football players who have knelt at games and their parents sent a three-page letter to school administrators last month seeking several reforms at the school to promote diversity and address racism.

One of the the reforms mentioned in the letter is diversity and sensitivity training for staff, students and the school’s administration. 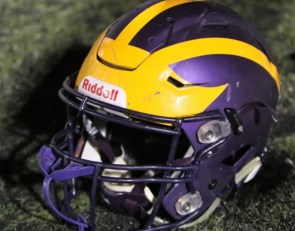 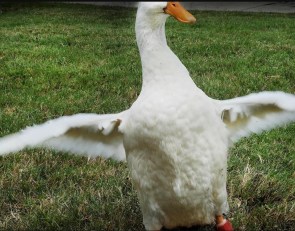