In addition to Louisville-area native Justin Thomas playing in The Masters, the state of Kentucky will have another representative competing at Augusta National Golf Club in the coming days.

Luke Coyle, 12, of Campbellsville, will be competing in the finals of the Drive, Chip and Putt Championship this Sunday in Augusta, Georgia. Coyle will be competing against 19 other golfers in the 12-13 year old age group. The players will get to compete on the practice fairways as well as the 18th green. 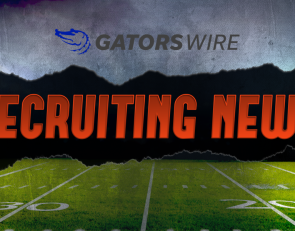