With the Los Angeles Dodgers on the doorstep of the World Series, this should be a time for baseball glory in Chavez Ravine. It is. Yet for Little Leaguers who play on city fields in nearby Bishop Canyon it’s anything but. They don’t even get to play baseball anymore.

As reported in this terrifically-reported column by the Los Angeles Times’ Steve Lopez, the Northeast Los Angeles Little League, which has fields that lie just up a hill from Dodger Stadium, has seen a construction project that was intended to give the facility a badly-needed facelift undergo glacial progress.

The reasons behind the slow-to-stop progress is a massive backlog of civic funding and old fashioned bureaucracy. While other city funding initiatives have moved forward — notably significant raises for Department of Water and Power workers — the relatively modest budget needed to demolish and rebuild the Northeast Little League snack shack and the fields remains unanswered.

That snack shack is the critical factor in the malaise that has befallen Northeast Little League. Sales of food from the shack are the primary revenue driver that allows the league to license the Little League name, rent the fields from the city and pay for things like insurance and uniforms. The league proceeded with a mobile food tent for one year and used extra funds to keep the league afloat in 2016, but was unable to pay the expenses needed in 2017.

The result was a canceled season, despite the promise of the demolition and completed reconstruction of the snack shack before the 2017 season began, all on the city’s dime. Now, with the demolition of the shack still ongoing, and a reported $90,000 budget shortfall to pay for a contractor to renovate the fields, it’s virtually impossible for a complete reconstruction to be completed in time for the start of a prospective 2018 campaign.

That means another canceled season, and another year without baseball for as many as 14 Little League teams full of Los Angeles kids who just want a chance to play. 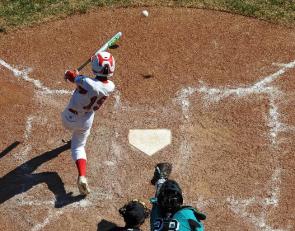 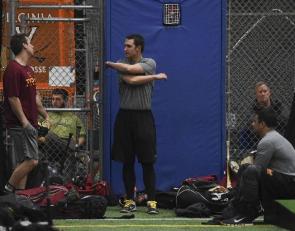