Marcus Taylor played two seasons at Michigan State from 2000-02. He led the Big Ten in scoring and assists as a sophomore in 2001-02.

Taylor is among nine individuals and two teams that will be inducted into the hall of fame July 27 at the Lansing Center.

The 1973 East Lansing football team that went unbeaten under the direction of Jeff Smith and the 2002 Lansing Community College softball team that captured the National Junior College Athletic Association Division II national title are also part of the class.

“I think the whole class is uniquely interesting,” Hall of Fame director Bob Every said. “It resonates to the core of athletics in the mid-Michigan area.”

Taylor led Waverly to the 2000 Class A state title as a senior and was the state’s Mr. Basketball. He spent two seasons at MSU and earned All-Big Ten and All-American recognition. Taylor led the Big Ten in scoring and rebounding in his final season before being a second-round NBA draft pick by the Minnesota Timberwolves in 2002.

Carruthers was a three-sport standout at Eastern and was regarded as the state’s top quarterback as a senior. He went on to play at Central Michigan where he started for two seasons. Carruthers is currently Everett’s football coach.

Shipps won five individual state championships and was a two-time high school All-American in a pair of events at DeWitt. He earned All-Big Ten and All-American honors while at MSU.

Stolz was an all-state basketball and baseball player at Okemos before later starring at Alma College, where he was the MIAA basketball MVP in 1978. He has coached numerous sports at Okemos and currently leads the school’s boys and girls golf programs.

Marsh was a three-time all-state cross country runner and earned all-state recognition in track. He made three trips to the NCAA cross country national championships while at MSU. Marsh remains active in the local running community.

Keyton Jr. was a three-sport athlete at Eastern before continuing his athletic career in football and baseball at Arizona State.

Nilsson-Kareti was a four-time all-state cross country performer at Williamston and also starred on the track. She set multiple track records at Williamston before continuing her career at MSU.

Roop was the 1960 state heavyweight champion for East Lansing. He continued his wrestling career at Southern Illinois before qualifying for the USA Olympic Greco-Roman team that competed in the 1968 Olympics. Roop finished eighth in the heavyweight division at the Mexico City Olympics. 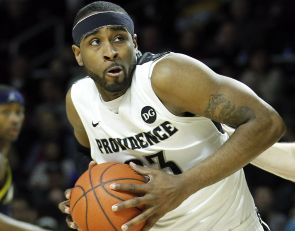 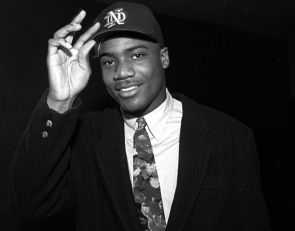 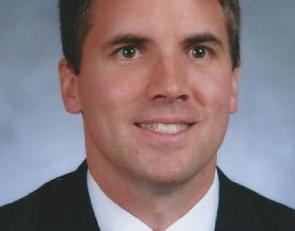 Former Eastern, U of M swimmer was an Olympic Trials participant