SPRINGFIELD, Mass. – Make no mistake about it, Pace Academy’s (Atlanta) Wendell Carter Jr. is Duke to the core.

On Monday afternoon at the Hoophall Classic, Carter looked like a Blue Devil on every front. From his light blue dyed hair to his navy blue Pace Academy jersey and blue shoes, the Duke commit looked prepared to suit up for Mike Krzyzewski’s squad.

His play on the court only emphasized that he’s more than ready as well.

Carter visited the charity stripe 11 times on the day, tallying 18 points there.

“It’s kind of a nightly thing,” Carter said in regards to his high-volume free throw shooting. For some reason so many teams think I can’t shoot free throws and things like that. I just proved them wrong.”

Carter’s path to 28 points wasn’t easy. He was matched up against Kentucky-bound Nick Richards, No.12 in ESPN’s Top 100. Richards finished with 10 points, 6 rebounds and 4 blocks before fouling out in the first overtime.

Carter announced his presence to Richards early. After Richards won the opening tip, Carter was quick to steal the ball away on St. Patrick’s first possession. While both spent the majority of the day pounding away at each other in the paint, Carter flashed his range with 6 minutes, 10 seconds remaining in the fourth when he drained a three-pointer over Richards to bring Pace within four points.

“He’s a great player. He’s going to do great things at Kentucky,” Carter said of Richards.

Pace held an early 31-21 lead heading into the locker room at halftime. But Jordan Walker and Jamir Harris (15 points each) helped spark a second half comeback.

“We kind of got a little winded, we let the pressure get to us,” Carter said. “We weren’t as poised as we usually are.”

Walker scored 6 of his 15 points in the two overtime periods. He added 11 assists, en route to being named game MVP for The Patrick School. 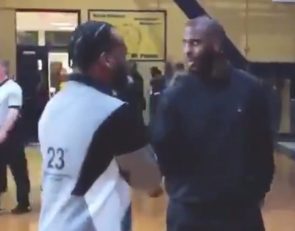 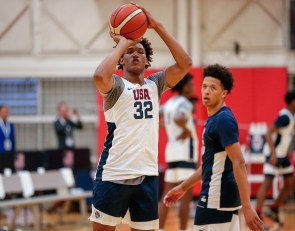 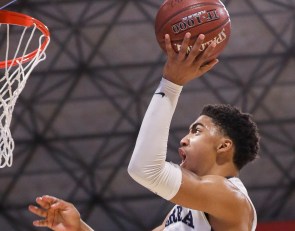