South Pointe (S.C.) may not go undefeated. The No. 5 ranked team in the USA TODAY Super 25 may not win a state title, either. If they don’t, they’re making it clear that they won’t miss out simply because they sleepwalk through a game against an overmatched foe.

South Pointe showed up prepared to take care of business on Friday, taking an early lead and then hitting the afterburners in a 45-10 victory against Lancaster (S.C.). South Pointe jumped out to a 7-3 lead after the first quarter, outscored Lancaster 17-7 in the second quarter and then completely shut out the Bruins in the third and fourth quarter of a 45-10 victory.

On Friday, the Stallions scored on a variety of quick strike plays, including a 57-yard pitch and go route, a fumble recovery scoop and score from 66 yards and a 54-yard touchdown pass as the team’s explosiveness proved to be a significant game-changer for South Pointe.

The day is done. Settle into the evening with my story from a week behind the scenes with South Pointe football https://t.co/XU68JKdwtl pic.twitter.com/KQ11tWi5qZ

Not that the Stallions needed it. They were dominant throughout as their charge up the rankings toward an undefeated state title and a late charge at the Super 25 title. 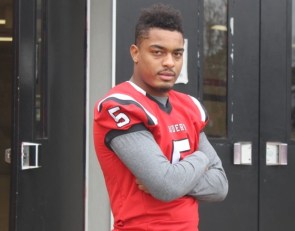 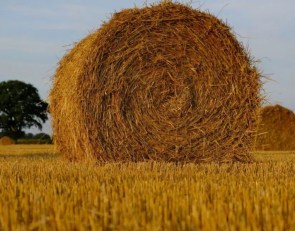 https://usatodayhss.com/2017/no-5-south-pointe-s-c-rolls-to-another-rout-45-10-against-lancaster-s-c
No. 5 South Pointe (S.C.) rolls to another rout, 45-10, against Lancaster (S.C.)
I found this story on USA TODAY High School Sports and wanted to share it with you: %link% For more high school stories, stats and videos, visit http://usatodayhss.com.