From 2007 through 2012, Palm Bay won every Cape Coast Conference wrestling title, and sometimes with a comfortable margin. 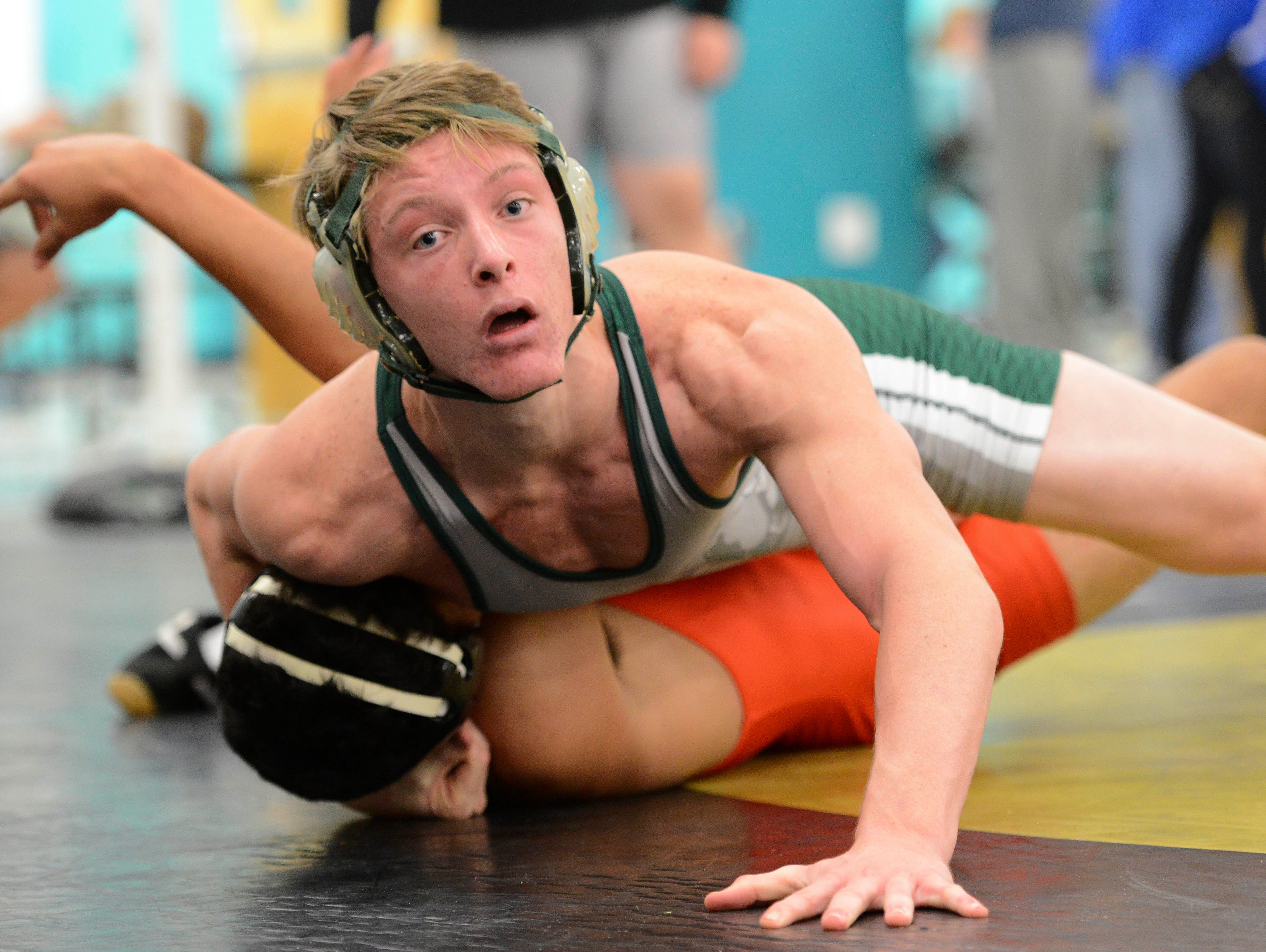 The next three years, Viera, Astronaut and Heritage took turns atop the CCC before the Pirates regained the trophy last year.

Now, Palm Bay is again a contender to win as the championship tournament opens Friday at Bayside, but a balanced Melbourne team could be considered a favorite, while Space Coast, Astronaut and Merritt Island are other teams to watch.

Palm Bay’s strength is its senior class, which includes the school’s career wins leader, two wrestlers ranked first in Florida in their weight class and three other ranked competitors.

Dylan Perrow, 39-4 at 138 pounds, has 186 career victories, the most in Pirates history. He, Matt Cates, Shane Stewart and Bryce Poppell are four seniors without a loss this year to a Brevard opponent, and they’ve been wrestling together since they joined youth teams.

Coach Sean Ballard said defending the conference title hasn’t been a focus as much as it has been in other years.

“We’re highly motivated, but they’ve already been pretty motivated and at max capacity,” he said. “It’s kind of unspoken.”

Having lost last week to Melbourne, the Pirates coach said the depth and quality of the Bulldogs will be tough to overcome.

“They beat us fair and square on Friday night,” he said. “They’re tough. They have more opportunities to score points.”