Following what is becoming a long trend, Super Bowl LI will feature an abundance of players who were multi-sport athletes in high school.

According to TrackingFootball.com, 88.7 percent of the players from the New England Patriots and Atlanta Falcons played multiple sports in high school. That includes 52.8 percent who also were basketball players, 47.2 percent who also competed in track and field and 18.9 percent who also played baseball.

In last year’s Super Bowl, the overall number was 88 percent multi-sport athletes among the Denver Broncos and Carolina Panthers. 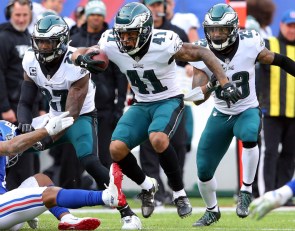 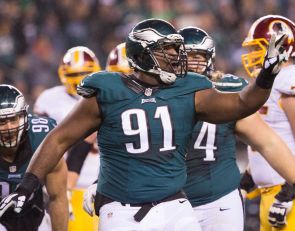