Four years ago, Marlon Humphrey was playing against the top wide receivers in Alabama, now he’s taking on the best receivers in the world.

Humphrey, whose father Bobby was a running back for Alabama and in the NFL, was named to the American Family Insurance ALL-USA High School Football First Team in 2013 after leading Hoover (Ala.) to a 15-0 season and a 6A state title.

At Alabama, after a redshirt season in 2014, he was a Freshman All-SEC defensive back (45 tackles, 3.5 for loss, three interceptions and eight pass breakups for the national champion Tide in 2015. Last season, he intercepted two passes and broke up five others for Alabama. The Baltimore Ravens selected him in the first round last spring, No. 16 overall in the NFL draft.

This September, in his first regular-season snap as a rookie defensive back with the Ravens, he faced Cincinnati Bengals wide receiver A.J. Green.

He has played in all six of the team’s games and lined up as the starter against Oakland Raiders wide receiver Michael Crabtree on Oct. 8, when Jimmy Smith was slowed by an Achilles’ tendon injury. Humphey’s score this season according to Pro Football Focus is 73.7, average for the league’s defensive backs, but No. 3 among all rookie DBs.

Marlon Humphrey was a first-team American Family Insurance ALL-USA athlete in track and football at Hoover, Ala.

Ravens safety Eric Weddle said Humphrey has fit in like a veteran.

“He sure has been impressive,” Weddle said. “I love his demeanor. I love how it hasn’t been too big for him. He’s physical at the line of scrimmage. He can run with anyone. The guy can fly. … He’ll show up in the run game. He’s been a joy to be around; he has a bright future. When he gets in there, we expect big things.” 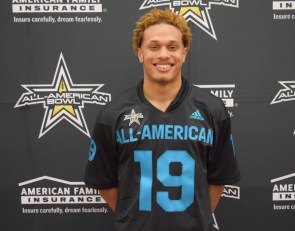 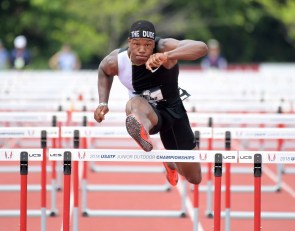 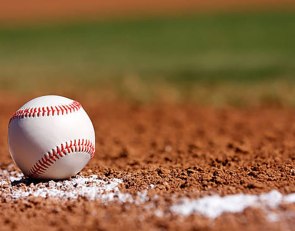 https://usatodayhss.com/2017/tbt-former-hoover-ala-all-usa-db-marlon-humphrey-making-an-impact-as-a-ravens-rookie
#TBT: Former Hoover (Ala.) ALL-USA DB Marlon Humphrey making an impact as a Ravens rookie
I found this story on USA TODAY High School Sports and wanted to share it with you: %link% For more high school stories, stats and videos, visit http://usatodayhss.com.