Former BUSA player Tanner Tessman (currently at FC Dallas) got to play against the USWNT in preparation for their game versus Russia. pic.twitter.com/kOH0Y4zPPR

The U.S. women’s national soccer team is considered the best in the world, champions of the 2015 World Cup and winners of multiple Olympic gold medals.

All those awards didn’t intimidate an MLS academy squad.

As noted by CBS Soccer, the U.S. women prepared for a pair of friendly matches against Russia with a scrimmage against the U-15 academy squad for MLS club FC Dallas. Final score? Five-to-two … FC Dallas.

To be fair, it was just a scrimmage, which means the U.S. women were working on team chemistry and on pitch alignment and strategy more than they were focused on results. Still, a three-goal victory by a bunch of teenage boys (high school freshmen at the oldest) against the world’s best women is no small accomplishment.

Luckily, the scrimmage apparently did the trick for the U.S. women, too: the Americans routed Russia, 4-0, Thursday night in front of a patriotic crowd in Frisco, Texas … right where they’d lost to 15-year-olds days earlier. 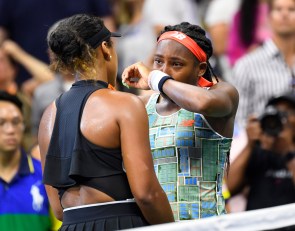 15-year-old Coco Gauff wins second round match at U.S. Open, will face Naomi Osaka next round 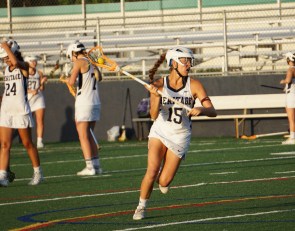 https://usatodayhss.com/2017/the-fc-dallas-u-15-academy-team-beat-the-u-s-women-s-national-team-5-2
The FC Dallas U-15 Academy team beat the U.S. Women' s National Team, 5-2
I found this story on USA TODAY High School Sports and wanted to share it with you: %link% For more high school stories, stats and videos, visit http://usatodayhss.com.