This entire story is not a joke, though perhaps it should be. That’s just an important warning before going into the actual facts of the matter.

In Utah, newly built Farmington High School in the Davis School District — which won’t open until the 2018-19 school year — has chosen to play as the Phoenix. It’s a relatively unique mascot and an inspired one for a state that has both mountains and deserts. It’s certainly more creative than calling the teams the Wildcats. Better yet: It was chosen by area children. Good choice, kids!

Yet one parent is deeply upset with Farmington’s choice to become the Phoenix, for a bizarre reason: He thinks Phoenix, or, more appropriately, one of the acceptable plural versions of the word, sounds too much like penis.

Again, this isn’t a joke, and the parent in question — a man named Kyle Fraughton — started a change.org petition to support his cause. Nearly 3,000 people have signed on to Fraughton’s petition to change the mascot.

Here’s Fraughton’s justification for his movement, if you can call it that, to the Salt Lake Tribune:

“I looked on Google and a couple hits down I saw that the plural of phoenix was either phoenixes or phoenices,” Fraughton said. “I have no interest in my daughter or my son playing sports and getting referred to as something like a penis.”

Davis School District Spokesman Chris Williams told the Tribune the district has already reached out to other schools that use Phoenix as a mascot and the response was positive. Not that such feedback will deter Fraughton.

Williams said the district reached out to administrators at five U.S. schools with phoenix mascots, all of whom reportedly use the singular phoenix in lieu of a plural and with no evidence of excessive vulgarity.

“He’s entitled to his opinion,” Williams said of Fraughton’s petition. “We don’t agree with it at all.”

So, Phoenix it is. Sorry, Fraughton. Just make sure to use the singular plural when referring to the team and everything should work out just fine. 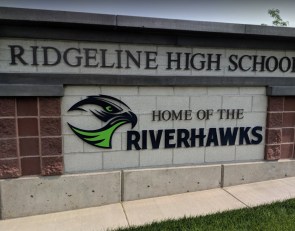 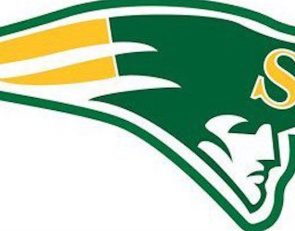 Ill. school changes logo because students complain it looks too much like NFL Patriots 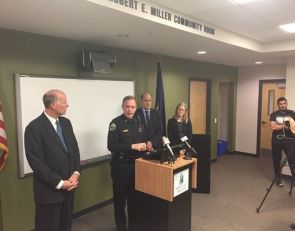 https://usatodayhss.com/2017/utah-parent-wants-school-to-change-phoenix-mascot-because-it-sounds-like-penis
Utah parent wants school to change 'Phoenix' mascot because it sounds like penis
I found this story on USA TODAY High School Sports and wanted to share it with you: %link% For more high school stories, stats and videos, visit http://usatodayhss.com.