This summer we brought you the first early tales of Jeron Artest’s dominance on the basketball court. Now he’s transforming his emergence on the summer circuit into a legitimate threat for his Hillcrest squad in season.

The younger Artest impressed in an early season face off between Hillcrest and then top-ranked Findlay Prep. Since then he’s gained additional attention and has so far lived up to the hype and concern, as the highlight reel below demonstrates.

Hillcrest is off to a strong start with Artest and Kyree Walker leading the way. While there is plenty of hype about Walker, a Class of 2020 five-star shooting guard who has already committed to Arizona State, Artest remains strangely off the recruiting radar. The 6-foot-2, 175 pound junior has yet to receive major Division I scholarship offers even as his exposure has continued to grow.

Whether that is still the case a year from now remains to be seen. For the moment, Jeron Artest already seems to have a handle on some of his father’s best traits to go alone with a better handle and feel for distributing the ball. That’s a promising place from which to start a basketball career. 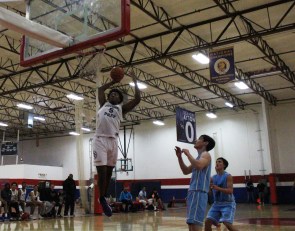 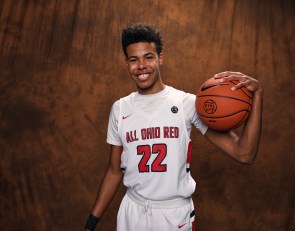 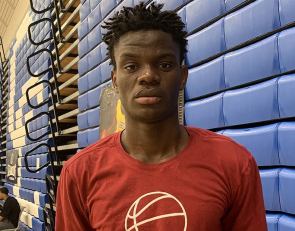 https://usatodayhss.com/2017/video-metta-world-peaces-son-jeron-artest-breaking-out-as-star-at-hillcrest-ariz
VIDEO: Metta World Peace's son Jeron Artest breaking out as star at Hillcrest Prep
I found this story on USA TODAY High School Sports and wanted to share it with you: %link% For more high school stories, stats and videos, visit http://usatodayhss.com.