Colleyville Heritage (Texas) scored the biggest upset in the young program’s history on Friday when it upset state power Euless Trinity, 31-14. The surprising upset not only set off wild celebrations by the Panthers football players and coaches, but also for the student body long after the final whistle sounded.

As noted by the Fort Worth Star-Telegram, police officers were called into a Colleyville Whataburger near midnight on Friday night following the victory over Trinity for reports of young people being too rowdy.

The report was right; the Heritage students unquestionably were being rowdy. Yet they were being rowdy in the best possible way, standing on tables and dancing while chanting the final score of the game, according to Dallas sports journalist Nick Walters, who was sent video from the event:

Video from inside Whataburger on Glade before Euless Police removed students for being "too rowdy." pic.twitter.com/szIqi1mPtz

Clearly no one was trying to hurt anyone. This was a bunch of kids having a good time because their team captured a good win. It’s hard to find fault with that.

At 11pm, swarm of Euless Police arrived at Whataburger on Glade, removed hundreds of students. Policeman I interviewed says kids "too rowdy" pic.twitter.com/5RF0VdL911

The good news? Apparently no one was arrested as part of the “disturbance,” as police were able to disburse the crowd without any use of force or legal threat.

As for the game? It included some memorable highlights of its own, none more so than this incredible play where a Heritage defensive lineman caught and absolutely suplexed a Trinity running back. 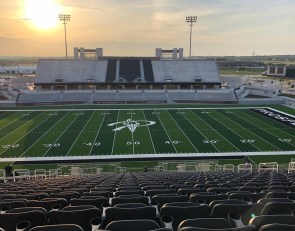 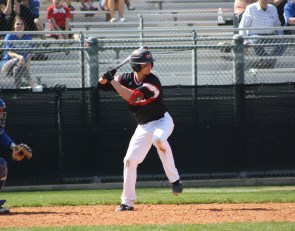 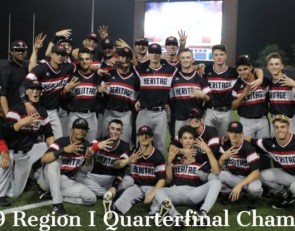 https://usatodayhss.com/2017/video-police-treated-impromptu-colleyville-heritage-texas-victory-party-at-whataburger-like-a-riot
VIDEO: Police treated impromptu Colleyville Heritage (Texas) victory party at Whataburger like a riot
I found this story on USA TODAY High School Sports and wanted to share it with you: %link% For more high school stories, stats and videos, visit http://usatodayhss.com.