Scottie Pippen Jr., the son of the former NBA star, was among the players attracting attention at the Nike Elite 100 camp in St. Louis this weekend.

The younger Pippen spells his first name Scotty to avoid confusion and doesn’t use the Jr. designation.

Pippen, who plays his high school ball in Florida, is heading into his junior year, making him a member of the Class of 2019. He averaged nearly 12 points a game as a sophomore. And he still has a bit of growing to do at 6-foot and a lanky 160.

Here are highlights via BallIsLife.com: 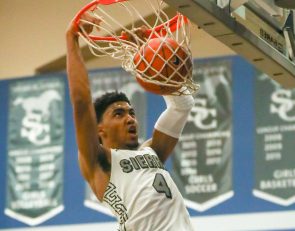 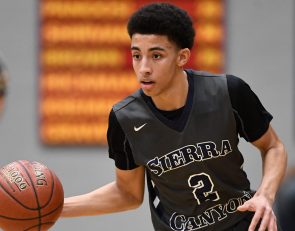 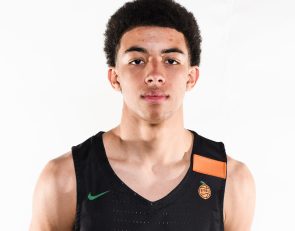