As posted by former Tennessee quarterback Jonathan Crompton, a Sevier County (Tenn.) player picked up and slammed his Gibbs (Tenn.) opponent at the end of a play. According to the Sevier County roster, the player executing a bona fide WWE move is Jeffrey Bersch, a senior defensive end and quarterback, though that has not been confirmed.

The incident could have been sparked by Sevier’s frustration at the evolving result; Gibbs rolled to a 42-24 victory, backed by two touchdowns from both running backs Wyatt Humphries and Noel Leyva. 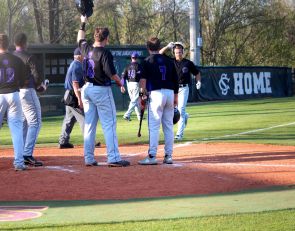 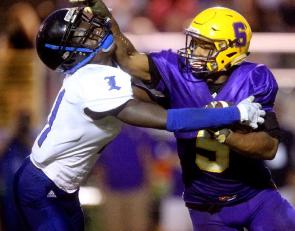 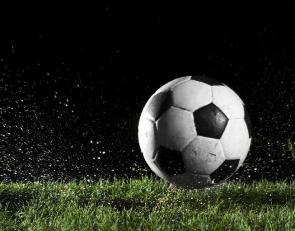 https://usatodayhss.com/2017/video-tennessee-player-body-slams-opponent-wwe-style-at-end-of-play
VIDEO: Tennessee player body slams opponent WWE-style at end of play
I found this story on USA TODAY High School Sports and wanted to share it with you: %link% For more high school stories, stats and videos, visit http://usatodayhss.com.