Sierra Canyon no longer has dominant center Marvin Bagley III, who scuttled his senior year to attend Duke. However, the Trailblazers boast a raft of new talent, including two sons of former NBA stars: Kenyon Martin Jr. and Scottie Pippen Jr. Guard Cassius Stanley, one of the top 10 players in the 2019 class, is not eligible until the first week of January after transferring from Harvard-Westlake (Studio City, Calif.). Camarillo boasts 6-6 forward Jaime Jaquez, ranked No. 48 in the 2019 class by ESPN. 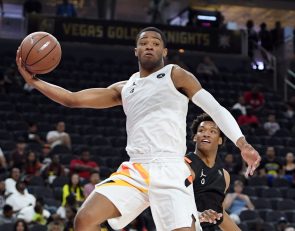 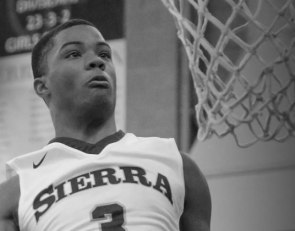 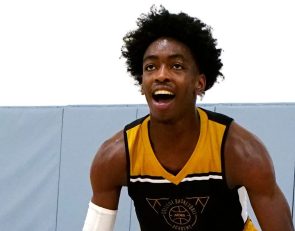