Florien girls coach Dewain Strother, who recently coached the Lady Cats to their 6th title under his direction, was named the LSWA Coach of the Year.

The 6-foot-3 Perry averaged 16.3 points during his junior campaign for Times All-Area Boys Coach of the Year Bradley McLaren.

“Quinn is a tough, hard-nosed player who comes to practice every day and works hard,” said McLaren, who led the Hawks to their sixth title during his tenure earlier this month. “He has been solid for us and has developed more of an outside shot since last year.”

A dominating post presence, the 6-foot Law averaged 26.2 points, 10. 5 rebounds and 3.1 blocks for the Class B state champions. She was recently named The Times All-Area Player of the Year.

“Aja is great to coach because she works on whatever I ask her to work on,” Strother said. “She can take a butt chewing, but she doesn’t get many of those because she works so hard. She’s also a great student with good parental guidance.”

Strother, who has collected “3 or 4” LSWA Coach of the Year honors, recently completed his 34th campaign in Florien. His teams have been to 16 LHSAA Final Fours during that period with a half-dozen titles.

“State titles are hard to come by,” he said

Fairview senior Callie Maddox and Negreet senior Brian Brown were selected the outstanding players on their respective teams by the LSWA. Hathaway coach Carlo Maggio, whose team lost to Zwolle in the title game, was deemed the boys coach of the year. 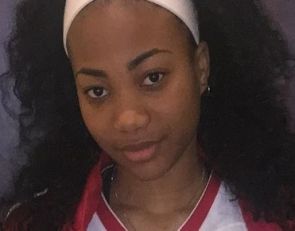 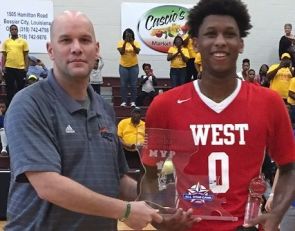 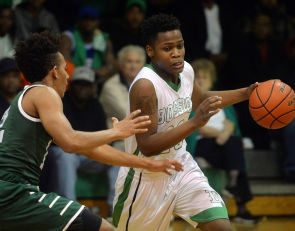