A 16-year-old Japanese snowboarder suffered a serious fall yesterday, leaving the crowd at the Olympic men’s halfpipe event in stunned silence after he took a hard fall after a big jump.

Yuto Totsuka hit the lip of the halfpipe as he fell back to the ground, dropping down to the flat surface between the ramps. While Totsuka managed to sit up on his own, he was attended to by medics and eventually stretchered off the halfpipe.

USA TODAY’s Rachel Axon reported that Totsuka was taken to the hospital but had “no big injury,” per to a Japanese official.

Scary crash for JPN’s Yuto Totsuka. Too far out of the pipe high up and hits the lip before falling to the flat bottom. So he fell probably 35ish feet and smacked the pipe in there. He sat up on his own but is coming down in the sled.

Japan’s press officer says Yuto Totsuka has “no big injury”but pain in his hip and was transported to the hospital.

Between the gold medal performances of 17-year-old American snowboarding sensations Chloe Kim and Red Gerard, not to mention their respective penchants for food and Netflix, the teen takeover at the 2018 Winter Olympics has been impossible to ignore.

In a completely different sense, the same goes for this fall from Totsuka, one of the youngest competitors at the Games.

Here’s hoping for a speedy recovery. 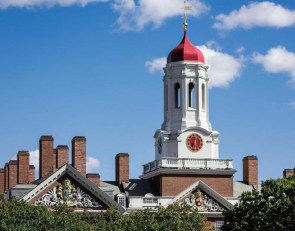 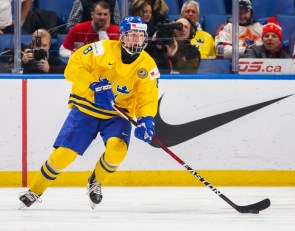 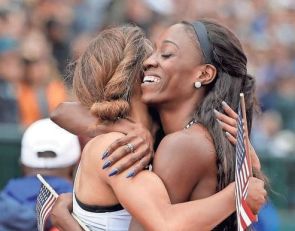 https://usatodayhss.com/2018/16-year-old-japanese-snowboarder-yuko-totsuka-avoids-major-injury-after-scary-fall
'No big injury' for 16-year-old Japanese snowboarder Yuko Totsuka after scary fall
I found this story on USA TODAY High School Sports and wanted to share it with you: %link% For more high school stories, stats and videos, visit http://usatodayhss.com.