A controversial junior prom photo from that showed most of the male junior class of Baraboo (Wis.) High School offering a Nazi salute or white power hand sign got national attention and sparked outrage. Yet it seemed to have little direct impact on the students or the school employees … until now.

According to the Baraboo News Republic, now former Baraboo High School varsity softball coach Bonnie Brandreth resigned from her role after seeing the junior prom photo, saying that she was, “shocked,” by what it showed.

“The gestures captured in that photo were stomach-turning,” Brandreth told the News Republic. “It was a hostile, intimidating act. With the power of social media, individuals can make a single, snap decision that can have a profoundly negative effect on their family, their school, employer, classmates and co-workers, communities, even the entire nation. That prom photo had a profound, negative effect on me. I resigned the day after I saw it.

“As a business leader, I owe it to my co-workers and clients to avoid employment or outside interests that may create, or give the appearance of creating, a conflict with my responsibilities for maintaining an inclusive and safe work environment. Personal ethics are different for each person, but it was clear to me that I could not maintain my position at Baraboo High School without damaging my own reputation or inadvertently signaling indifference towards an act I found repulsive.”

In addition to her coaching responsibilities, Brandreth serves as a data analytics consultant at the Madison-based mechanical engineering company Tetra Tech.

Brandreth confirmed that she bore no ill will toward the Baraboo program, she simply couldn’t continue in her role after seeing the photo in question; it is unknown if she will continue to coach for the Baraboo Thunder softball program, a youth softball travel program for players age 8-17.

“I wish nothing but success for the Baraboo softball program,” Brandreth told the News Republic. 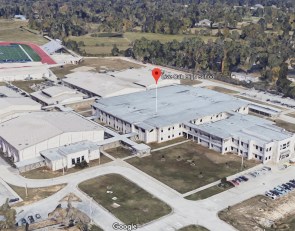 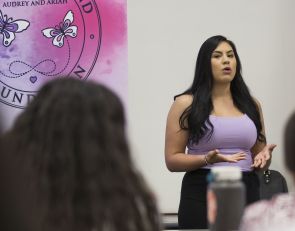 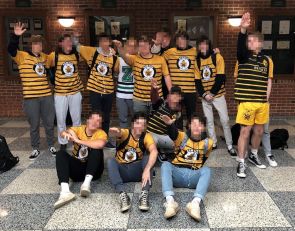