Lecque, who is ranked No. 23 overall in USA Today Sports’ Chosen 25 for 2019, released a video via his Twitter to make it official.

This summer, Lecque ran with Renaissance (N.Y.). on the Nike EYBL and averaged 15 points, 5.4 rebounds and 3.4 assists a game.

He nearly reclassified to 2018 this summer, but transferred to Brewster from Christ School (Arden, N.C.) in late July instead. Lecque averaged 20.1 points, 9.3 assists and 9.1 rebounds a game for the Greenies last season.

As an elite athlete, Lecque is expected to be an impact player from day one because of his ability to get into the lane at-will, finish at the rim and potential to be a lockdown defender on the perimeter.

The Cole Anthony Blog: Recruitment update, why Oak Hill is No. 1, Don Q and more 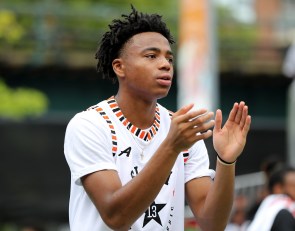 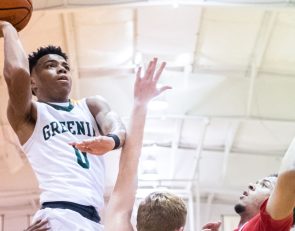