The Hill School of Ontario, Canada, will have a chance to defend its title in the GEICO High School Lacrosse Nationals.

The Pride are 7-4 entering the event, which will be held May 27-29 at Catholic University’s Cardinal Stadium in Washington, D.C.

The favorite going in will likely be Culver Military Academy (Culver, Ind.), which has won 38 games in a row, including a defeat this year of The Hill Academy.

The event begins May 27 with the quarterfinals on ESPN3. The May 28 semifinals and the May 29 championship will air on ESPNU. Games will also be available through the ESPN App. 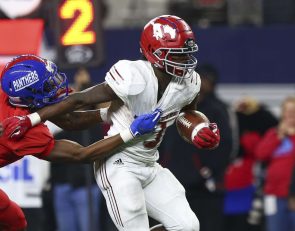 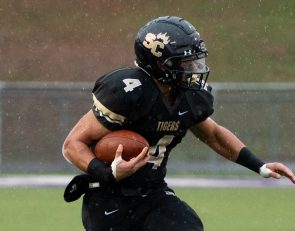